That's why you don't have elections that are also raffles, you guys. 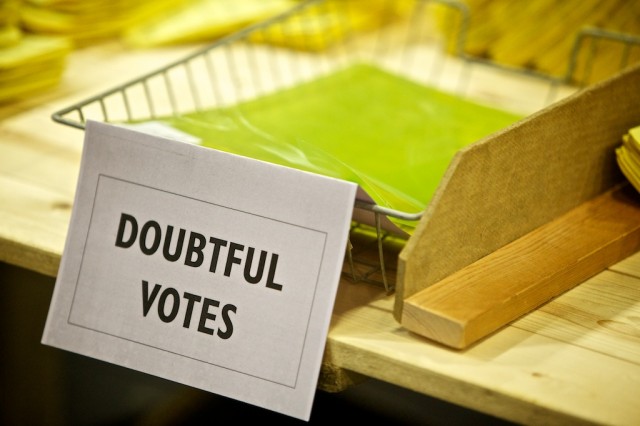 Before you complain about the Electoral College, remember that there are much worse systems out there. Take Dorset, Minnesota for example. They elect their mayor through a raffle. For $1, citizens can write a name on a piece of paper, and the new mayor is essentially pulled out of a hat. This year, the incumbent 5-year-old lost to a 16-year-old tourist.