Sometimes it's okay to get a little weird. 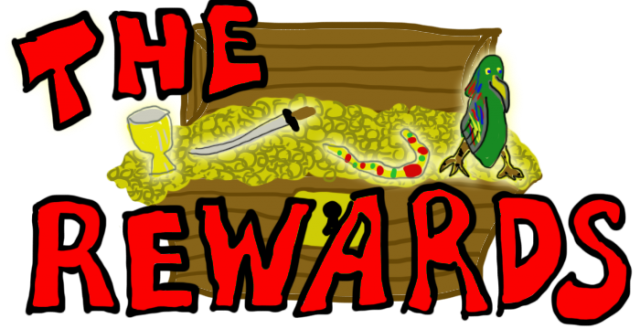 Shopping for the holidays, but can’t find anything weird enough for your geeky friends? We’ve pulled some of the strangest and most bizarre Kickstarter rewards you can get from campaigns that are still running at the time of publication. The rewards may not get here in time for Christmas, but they’re so weird it might be worth a late gift.

For this roundup, we’re pulling only from campaigns that are still running, meaning if you’re reading this when it first goes up, there’s still time to cash in on these bonkers rewards. That said, this campaign by musicians Paul and Storm for their new album Ball Pit is ending VERY SOON, so if you want to their weird rewards, better act fast.

1. Paul and Storm will say nice things about you to Weird Al Yankovic

Weird Al is the best, and wouldn’t it be great to know that someone is telling him that you’re the best too? Paul and Storm will do that for $175, and they’ll film it for you. The official description reads:

Paul and Storm will video record themselves saying something nice about you (or whomever you choose—spouse, Mom, random bus driver, etc.) to “Weird Al” Yankovic, and his acknowledgement of said compliment. Yes, really! Plus, everything from the BALLPOSTER BUNDLE reward.

This is just one of a handful of bananas rewards that Paul and Storm are willing to perform, including whispering your name to Paul’s dog for $75. We could have pulled most of this list from the Paul and Storm campaign, but we wanted to use ten different campaigns. Paul and Storm are weird guys, and we’re totally looking forward to Ball Pit. The campaign is already funded and ends today (Friday Dec 13) at 6:00PM EST. Better act fast.

2. A random VHS tape signed by the crew of the documentary The Bottom Rung

Image via The Bottom Rung

The Bottom Rung caught our attention because it’s a documentary about struggling amateur comedians, but what really grabbed us is the fact that for backing the film at the $50 level, the crew will sign a random VHS cassette and ship it to you. As best we can tell, the VHS itself is unrelated to the movie, but it’s such a random gesture that we’d be fools not to include it on this list.

With 21 days to go, this project is already 80% funded.We just hope they don’t run out of tapes.

3. Name a planet in the game Starship Tranquility 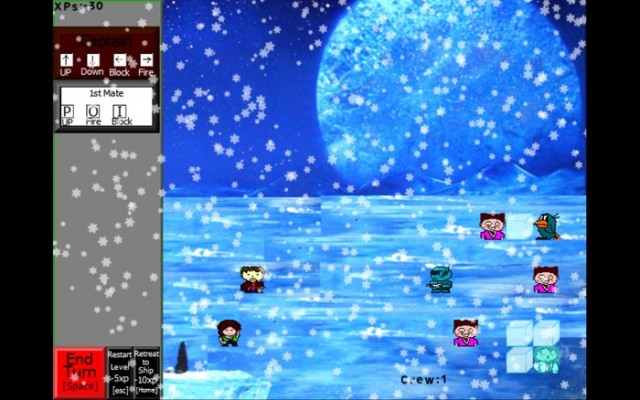 Let’s face it. The odds of you doing something in your life that results in someone naming an actual planet or moon after you is pretty slim, but for just $100, you can get the creators of the sci-fi RPG Starship Tranquility to name one of their pretend planets or moon after you, or anyone or anything else “within reason.”

Sounds like a pretty good deal, and unlike those lame “Star Registry” certificates you can buy online, this one actually means something.

4. Cartoon Cthulhu and you drawn together as best buds on a T-shirt 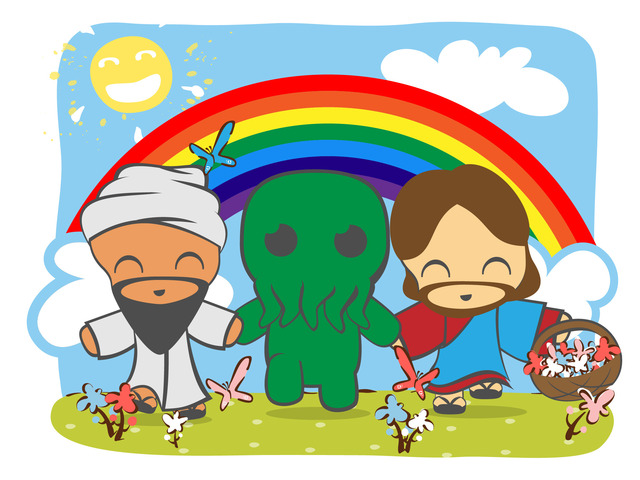 Artist SJ Carter has Kickstarted their goal of creating a line of adorable Cthulhu T-shirts, and if you kick $125 in by the time the campaign ends on Wednesday, you can get yourself drawn as an adorable little chibi figure with your best buddy Cthulhu.

Is $125 too much to pay for a T-shirt? Maybe, but we’ll bet it wins you some major points when the old ones rise. 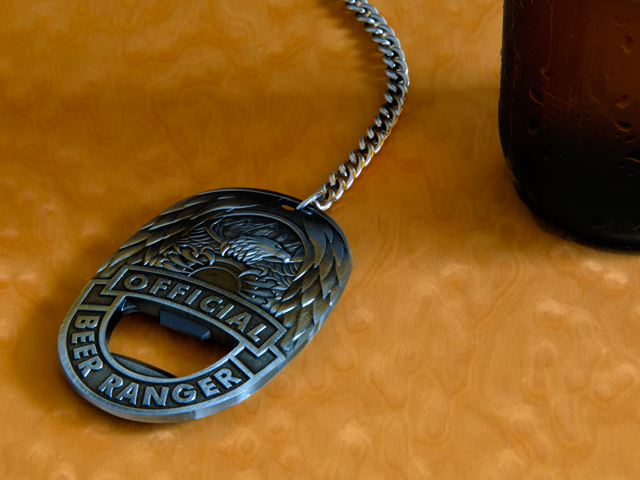 What’s a Beer Ranger? Honestly, we don’t know, but their badges are pretty sweet. They act as bottle openers, money clips, and keychains. We guess Beer Rangers are well paid individuals with a lot of keys who also drink a lot.

Besides the badge itself seeming like a useful little tool, if you back the project at the $45 level you get three of them with one each in gold, silver, and bronze finishes. Why? Because Olympics. That’s why. Look, we really don’t understand the logic behind the Olympic tie-in. That’s what makes this reward weird enough to be on the list, but weird Olympic tie-in or not, the Beer Ranger badge is pretty cool.

(via Kickstarter, image via Paul and Storm)