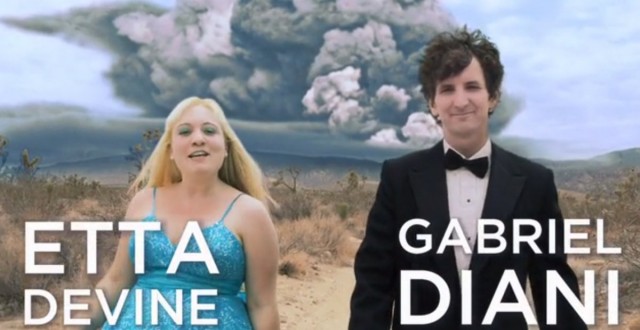 We’re proud of our friends Gabe Diani and Etta Devine for hitting their ambitious Kickstarter goal of $100,000 to produce their apocalyptic road comedy Diani & Devine Meet the Apocalypse. We’re following the project every step of the way, and having hit their funding goal the next step is pre-production. So what exactly is pre-production?

It takes a lot to make a movie, and although Diani & Devine have already put in a ton of work writing the script, promoting their Kickstarter campaign, and releasing a new “Apocatip” video every day on the site, that’s really just the beginning. They still actually have to make the thing.

Diani & Devine: Sleep! Sleep and catching up on walking [our dog] Watson. However, we’ve also started pre-production which is very exciting and fun. 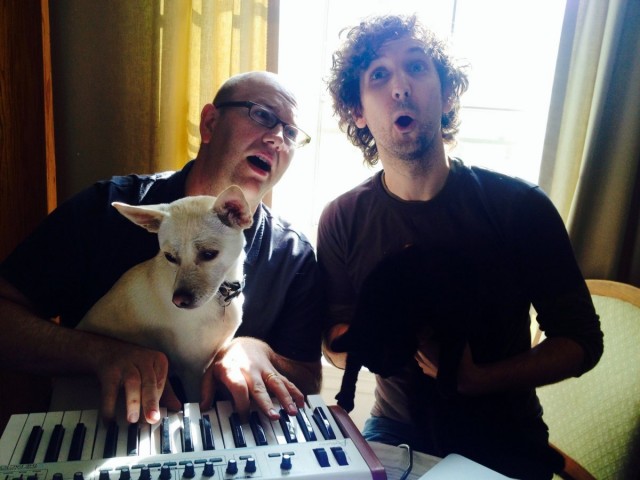 What exactly is pre-production?

Basically prepping the movie before we start shooting. Scouting and securing locations, testing VFX shots, finalizing the budget, making a shooting schedule, talking with department heads, making shot lists, storyboarding, casting, trying to get product placements, fulfilling some of our incentives for the holidays, and stuff like that. 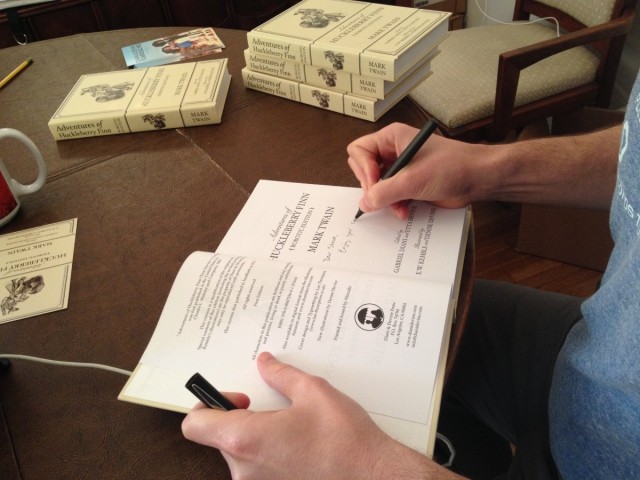 How much of that are you two doing yourselves, and is anyone helping you?

At the moment we’re doing most of it ourselves which makes things move slower than we’d like but we have a bunch of wonderful collaborators and people who have offered to help us who we’ll be hitting up soon. Still, the thing about a low budget production like this is that we have to do the bulk of the boring stuff by ourselves in order to keep expenses down. 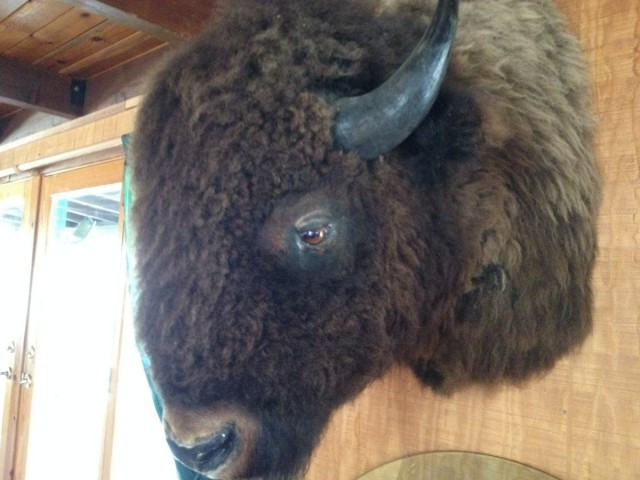 Included in the photos D&D sent us, was this buffalo head. Clearly a sign of pre-production madness.

How are you feeling moving into pre-production? I imagine the Kickstarter was pretty stressful, but this doesn’t sound like much of a break.

It’s not much of a break. We took some time off for Thanksgiving to rest, but that was mostly spent attending to things that had been neglected during the campaign like laundry, dishes, bills, and pie eating. We’ve started scouting for our more difficult locations and that has been a lot of fun. We even met Barry Bostwick for hot chocolate in Malibu and he gave us some additional ideas for places to check out. We get to call that work! 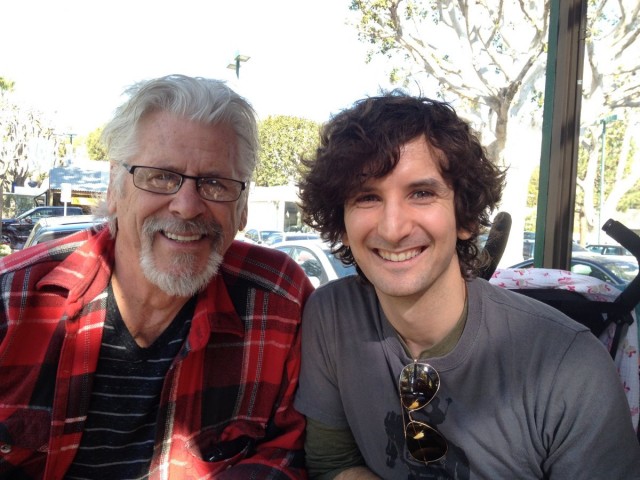 We’ll be sticking with the film as they move from pre-production in actual-production and keep you updated with how it’s going. The goal here is to show how an indie film gets made by showing it take every step along the way. Have a question you’d like to asked Diani & Devine? Shoots us an email and we’ll try to include them in our next update.