Need a Tool on the Moon? 3D Print One Made Out of Moon Rocks 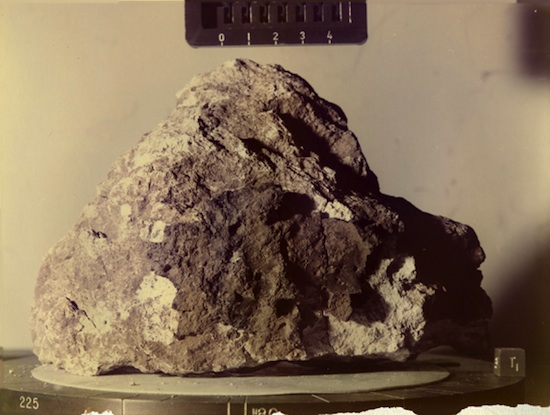 Cross country road trips and voyages to outer space have at least one thing in common — bringing along baggage is a hassle. Researchers working to minimize the cargo that space travelers will need to carry in the future are, quite naturally, looking to 3D printing as a solution. After all, why bring a tool box along when you can just print the contents of one as needed? A team of materials scientists at Washington State University is taking that tactic a step further, though, using material found in moon rocks in a 3D printer — an advance that could one day mean that if you need a screwdriver on the moon, you can scoop up a handful of dust and print one at a moment’s notice.

WSU researchers  — who have previously worked in 3D printing items like bone replacements — are working with lunar regolith simulant, a substance that mimics the makeup and properties of moon rocks, allowing them to get a look at the way moon rock would work in a 3D printer without destroying valuable samples in the process. Rather than handing out moon rocks, NASA engineers provided WSU with 10 pounds of the simulant, and the results of early tests with it are promising

Though the WSU team had concerns about the melting properties of moon rock, which is composed of a vide variety of elements, they found it mostly melts like silica when heated at high temperature with a laser, and was suitable for crafting simple shapes in their initial tests. The shapes aren’t beautiful, say researchers, but they are a good first step toward more complicated tools. The next phase of the research will probably concentrate on finding chemical additives that could make the process flow more smoothly, which could make more accurate shapes with moving parts — like wrenches, for example — a possibility.

While NASA doesn’t go around just handing out moon rocks, the moon has plenty of them to spare. Using those rocks to create items like nuts, bolts, and wrenches that will one day be needed to assemble colonies or laboratories on sites like the moon or the surface of Mars is key to saving space, fuel, and time on trips through space.