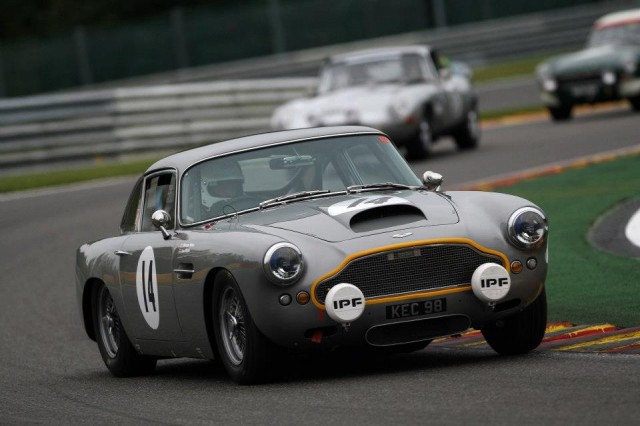 There are more or less two kinds of people in the world: People whose first impulse upon buying a 3D printer is to build James Bond’s car, and everyone else. New Zealand resident and programmer Ivan Sentch? Yeah, he’s the first kind.

Specifically, he’s creating a replica of a 1961 series II Aston Martin DB4 (which for you fanatics out there, is not actually a Bond car — he drove a DB5) with fiberglass body and space frame chassis. The body is being made using a mold, and will then be fitted with parts from a generous donor: A Nissan Skyline GTS25T, selected for its low price and high speed. Once all of this is complete, Sentch will put the pieces together and hire a welder to do the finishing touches. 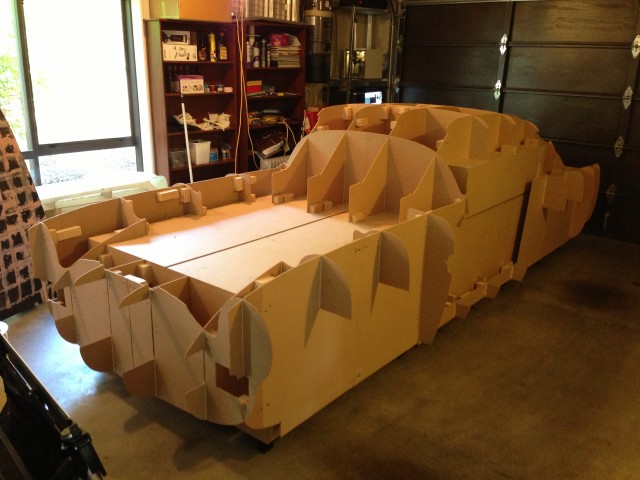 The project utilizes a Solidoodle 2 3D printer and Autodesk 3DS Max 2011. Which, being a printer for humans and not whatever mecha Hollywood has recently decided Japan is building, can only print pieces of 150mm (about 6 inches). To work around this, Sentch has divided up the parts into smaller pieces to be assembled later. Inconsistent cooling rates and technical difficulties due to printing pieces at certain angles have also been issues throughout the process. 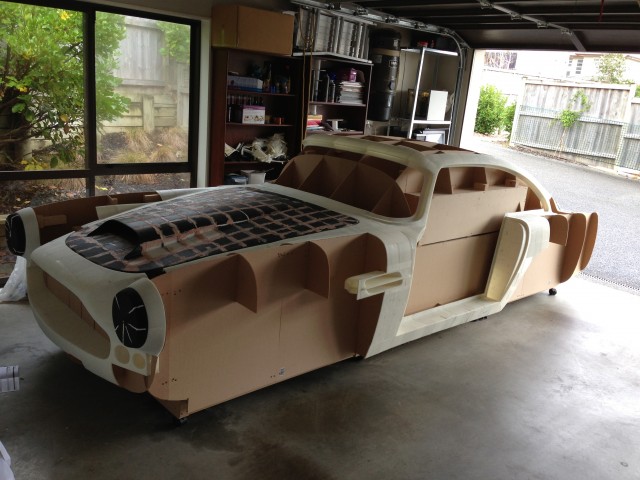 And just in case you weren’t feeling lazy enough just buying a car that’s probably not even cool, remember that the reason Sentch is printing a new car isn’t just all the tail he could score with classic-car-fangirls, though if he switched from English to German cars he might have to fend them off with a stick: The DB4 has four seats. For the kids.

If you want to learn more or see pictures, check out Sentch’s blog, where he’s updating his progress on the car as he goes.