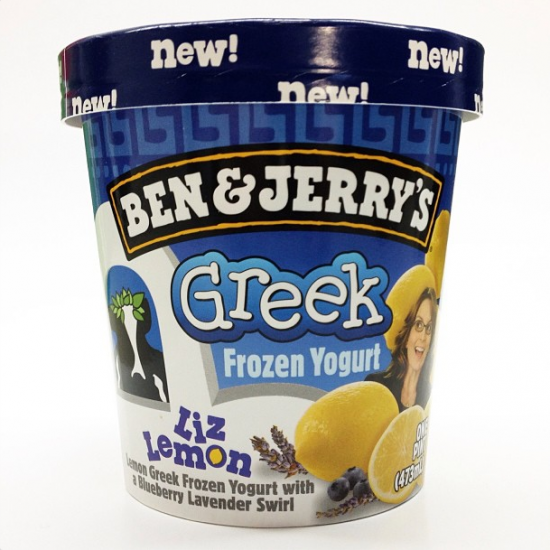 Liz Lemon gets her own fro-yo! I’m not 100% sure about this flavor combination… but I’m definitely willing to try it. The Lemon fro-yo with blueberry lavender swirl won’t be out until sometime this spring, which is good, because it’s reeeeally not ice cream weather in New York right now.

(via Look at this Frakking Geekster.)