This Calvin and Hobbes Animation’s Both Warm and Fuzzy 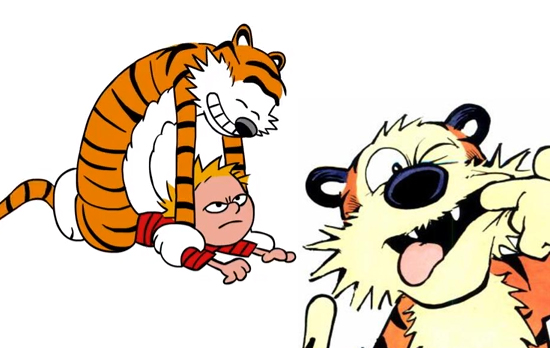 Calvin and Hobbes was one of those great comics — like The Far Side — that at its dullest was still far, far more entertaining than the best installment of Family Circus. Cartoonist Bill Watterson had a great thing going with his strip, because it was as humorous as it was deep. Calvin’s imagination and occasional philosophical musings are rightly admired still. Calvin and Hobbes never launched into a bigger franchise or animated series — but only because Watterson didn’t care for all that. “My strip is a low-tech, one-man operation, and I like it that way,” he said in The Calvin and Hobbes: Tenth Anniversary book. That said, animator Adam Brown (Ugly Americans) went and made a short little animation of the comic, and it somehow manages to encapsulate its charm.

Watterson particularly worried about what Calvin would sound like if given an actor’s voice. I can appreciate that. But Adam Brown’s animation does no harm. It’s just one moment in time. Enjoy!

And this totally isn’t, but it’s still worth crossing the streams sometimes: 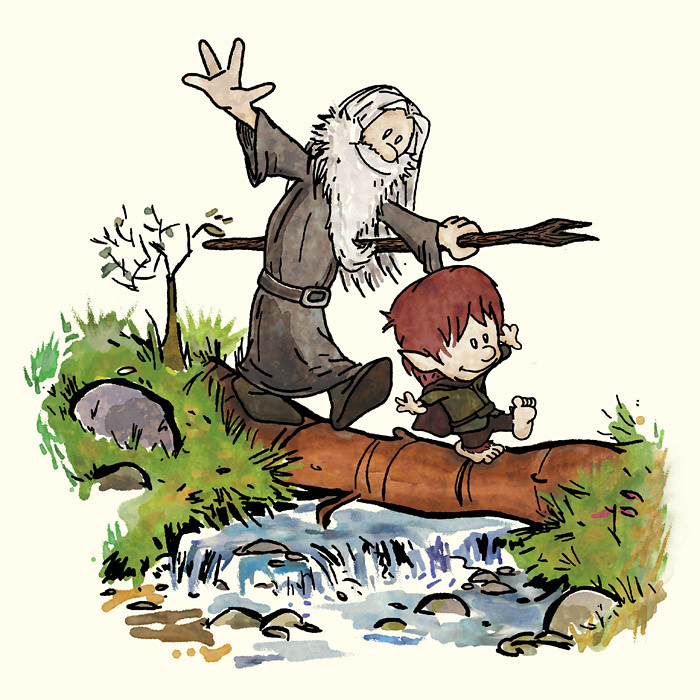 (via Uproxx, images courtesy of Amazon, and CoolJohnny)