2020 Was the Year of Everyone Thirsting Online 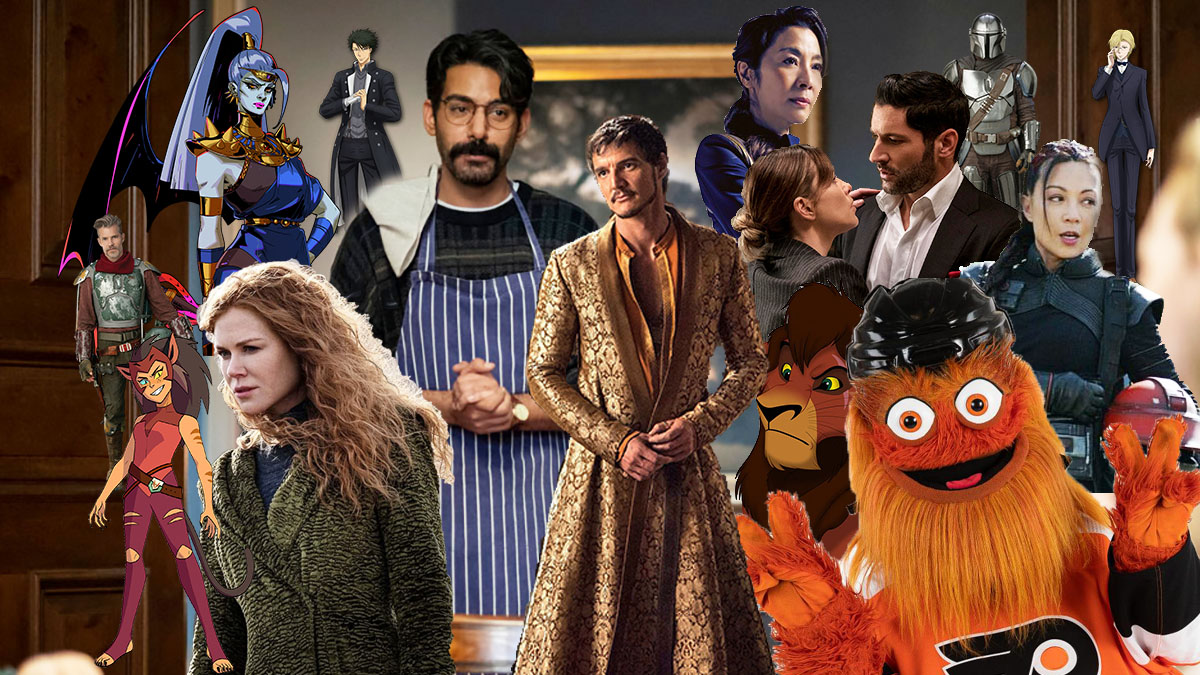 2020 has been hard. No one is denying that, but because we’re all online™ more often than not, we’re … a lot thirstier than we’ve been in years past, which … I get it. We’ve all been trapped at home, some of us alone, so all our normal thirst we tamp down on in normal times is … fully on display.

Twitter has just been everyone dumping their love for people on their timelines, and honestly, I’m grateful that I have a job that lets me thirst on my main and doesn’t silence my need to tweet about how hot actors are. It’s just my lot in life, and I’ve had to accept that. Trust me, it’s taken me years. I remember getting made fun of for my love of Hayden Christensen when I was 13 years old. Now? I get paid to thirst.

This year, we had a lot to be thankful for on the thirst front. We had Owen Sharma (Rahul Kohli) on The Haunting of Bly Manor to keep our hearts aflutter.

And plenty of others flocked to old television shows or movies and loves were reignited because … well, look we’re all trapped inside the f**king house. What else do you want us to do? I will say, I do love that this year HAS brought Hayden Christensen back into the conversation, though.

It doesn’t even have to be a full person. It could just be an extension of them, like our own Vivian Kane pointed out that her thirst extended to Nicole Kidman’s coats in HBO’s The Undoing. (She’s also in love with everyone in Hades, but particularly Meg, and she’s right.)

It can be animated characters. Princess Weekes brought up She-Ra’s Catra and we all know that Kovu from The Lion King 2: Simba’s Pride got a bit of a resurgence this year. Our Briana Lawrence is obsessed with the men of Moriarty The Patriot, and can you blame her?

Or it can be an entire cast, like our Jessica Mason’s love for the entire cast of Lucifer.

Or Kaila Hale-Stern’s love of Marco Inaros on The Expanse, and his permanent eyeliner is bringing her joy this holiday season.

My own journey has been an interesting one. I’ve gone through my normal loves, and then some of those loves blossomed into an appreciation and dedication that would result in me sacrificing my life to protect them—mainly my love of Pedro Pascal and how it has grown into me watching absolutely nothing but his work and trying my hardest to make sure that no one drags him on Twitter. (I will fight you.)

Can you blame me, though?

(If Pedro Pascal ever interacts with my Twitter account, NO YOU DIDN’T. YOU ALL SAW ABSOLUTELY NOTHING. )

Let’s be real, though: the thirst that unites us all is that of leftist icon Gritty.

So … who are you thirsting over this year? Let’s talk about it. Let’s embrace it all.