This Live-Action Lion King Sequel Had BETTER Include Kovu 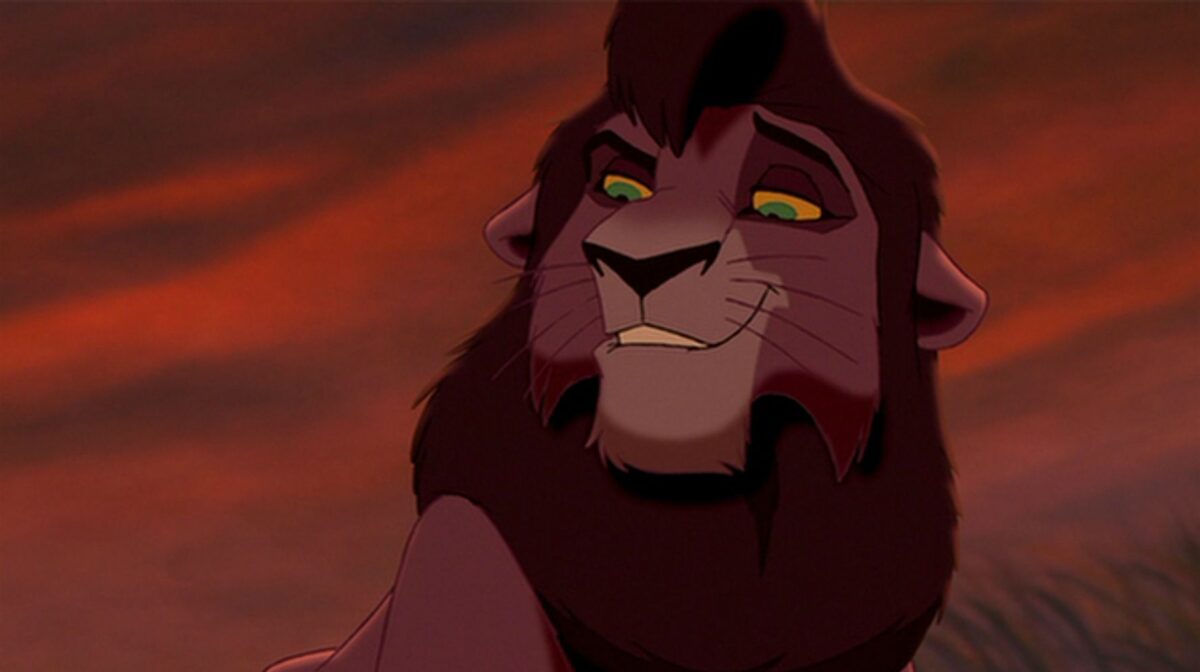 I am woman enough to admit that I was attracted to Kovu in The Lion King 2: Simba’s Pride when I was growing up, so with the news that Barry Jenkins is directing a sequel to the live-action Lion King film, I fully expect a hot lion to walk away while giraffes sing about the scar on his face. Jenkins, who has directed Oscar-winning films like Moonlight and If Beale Street Could Talk, is honestly one of our most creative directors, so seeing him take on The Lion King is going to be exciting.

According to Deadline, Jeff Nathanson is back to pen the followup, but the rumors are that it will explore the origins of the characters from the original, including a backstory for Mufasa, rather than follow the path of the animated film’s sequel. First of all, why does everyone need a backstory? Mufasa was the king of the Pride Lands; we got it. Secondly, Simba’s Pride is a perfect followup to The Lion King, following the Shakespearian structure in the best possible way.

The thing about The Lion King and why this series works probably better than any other Disney franchise is because its source material didn’t come from a fairytale or a retelling of history. The original film was adapted from Hamlet, with Simba’s Pride giving us a look at a new version of Romeo And Juliet.

So … why mess with something that’s not broken? Personally, I thought the live-action version of The Lion King was fine. I think all these live-action stories are just fine because it sort of feels like Disney banking on fans’ connection to the titles rather than creating something new.

But since we are getting a sequel to The Lion King (and from a director I love and trust), I do have a little hope that maybe we’ll get to see Kovu in some capacity—because, let’s be honest, Kovu changed the game when it came to hot Disney animals that made everyone question some things about themselves.

All this being said, at least with The Lion King movies they’re sticking to the musical aspect that we’ve known and loved. (And getting actual singers to partake in it. Yes, I’m calling you out, Beauty and the Beast.)

So, what will the sequel hold for us? Who knows? My point is that there is a perfectly perfect character in Simba’s Pride ready to use, and they should most definitely include him, for all our sake (and for the sake of the song “Not One of Us” because let’s face it: It’s one of the best).