The 2020 census would have been the first time those questions were asked. 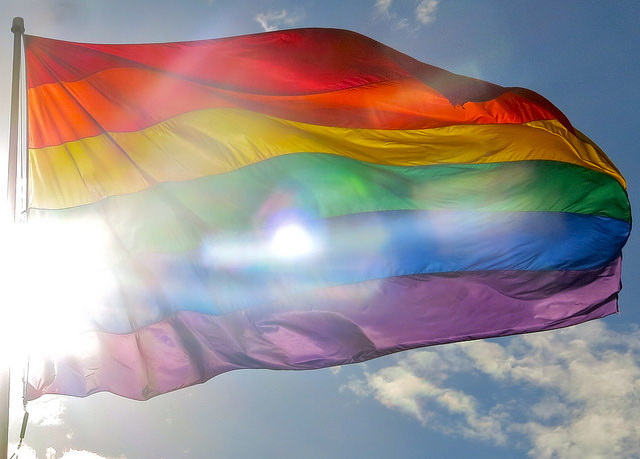 LGBTQ Americans face erasure on nearly every level of public life, and that’s become more apparent as the U.S. Census Bureau has pulled back a draft of the 2020 Census that included questions asking people about their sexual orientation and gender identity. The decision to pull the questions comes from the Census Bureau itself; several members of Congress asked that the questions be included in the first place.

But in a statement regarding the removal, a Bureau spokesperson said:

Democrats in Congress made the push for the additional identifiers as they believed it would help inform their decision making regarding laws that affect LGBTQ people. As of right now, the only way to assess how much of the population identifies as LGBTQ is through opinion polls, which aren’t nearly as regulated (and thus less trusted by politicians, because of course) as the census.

The decision to pull the questions may seem like a minor one, but the truth of the matter is that without such information, any decisions made that affect the LGBTQ population in America would be decisions made while effectively “shooting from the hip,” so to speak. How can one properly govern a population they know nothing about? (Because I know someone’s going to try to answer: that’s a rhetorical question, I know that this is exactly what the federal government does.)

Proponents of the removal argue that the census already has a question that asks about same sex households. The catch, though, is that those only reflect a portion of the LGBTQ community, and even then, it only reflects those who live in areas where it’s safe and legal to be a same sex household. So, again: not a fully accurate count of the LGBTQ population in this country.

This move comes hand-in-hand with an executive order signed by Trump that effectively nullifies a past order protecting LGBTQ federal employees. The “Fair Pay and Safe Workplace Order” (Executive Order 13673) required federally contracted companies to demonstrate that they followed 14 federal laws, most of which protected employees from discrimination based on their orientation and gender identity. Trump’s Order removes that requirement, signaling to contractors that they don’t care about whether they discriminate or not.

For many LGBTQ employees working under federal contractors, it’s an incredibly worrying move, and for everyone, it reflects the federal government’s growing disinterest in helping LGBTQ people. They don’t want to know we exist, that way they can justify taking away our rights and our humanity.

Dehumanization begins with erasure, and that’s exactly what’s happening here. Trump’s administration doesn’t have to pull back an old Executive Order or try to repeal an amendment regarding marriage; all he has to do is signal opposition to such stances, and the bureaus and offices working underneath him will follow suit. Make no mistake: there won’t be a climactic showdown to defend equal rights on Capitol Hill. It’ll be a slow bleed-out happening in the Oval Office.

(via Death and Taxes, image via Flickr/torbakhopper)