And the Next Doctor Who Is… [Updating]

The BBC got you a new Doctor for Christmas. 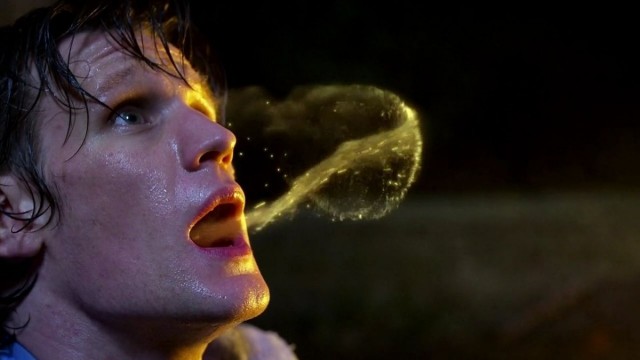 It’s only been a few weeks since we learned that Matt Smith was stepping down from Doctor Who, and it’s been nothing but speculation about who’s replacing him ever since. The announcement came today in a worldwide simulcast from the BBC. The next Doctor is…

Update: According to the Mirror, fashion photographer Rankin tweeted that he photographed a male Doctor for today’s event. That’s right. It’s a man, baby.