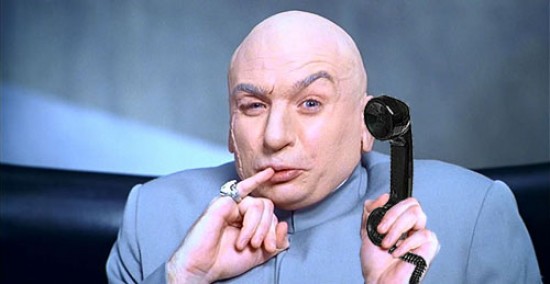 0888 888 888 is a cellphone number that will forever live in infamy in Bulgaria: It’s been permanently suspended by cell carrier Mobitel after all three of the people who’ve had it in the past ten years have died untimely deaths.

Its first owner was actually the former CEO of Mobitel: He died of cancer at age 48, and it was rumored that one of his business rivals poisoned him with radiation.

Its second and third owners were a mafia boss and a drug kingpin, respectively, both of whom were gunned down. It doesn’t get much more dramatic than the Telegraph‘s description of one of their deaths:

The number then passed to Bulgarian mafia boss, Konstantin Dimitrov, who was gunned down in 2003 by a lone assassin in the Netherlands during a trip to inspect his £500 million drug smuggling empire.

If you call the number now, you’ll get a message saying that the phone is “outside network coverage.”