'Zenimation' on Disney+ Will Sooth Your Quarantined Soul | The Mary Sue

And remind you of the beauty of animation 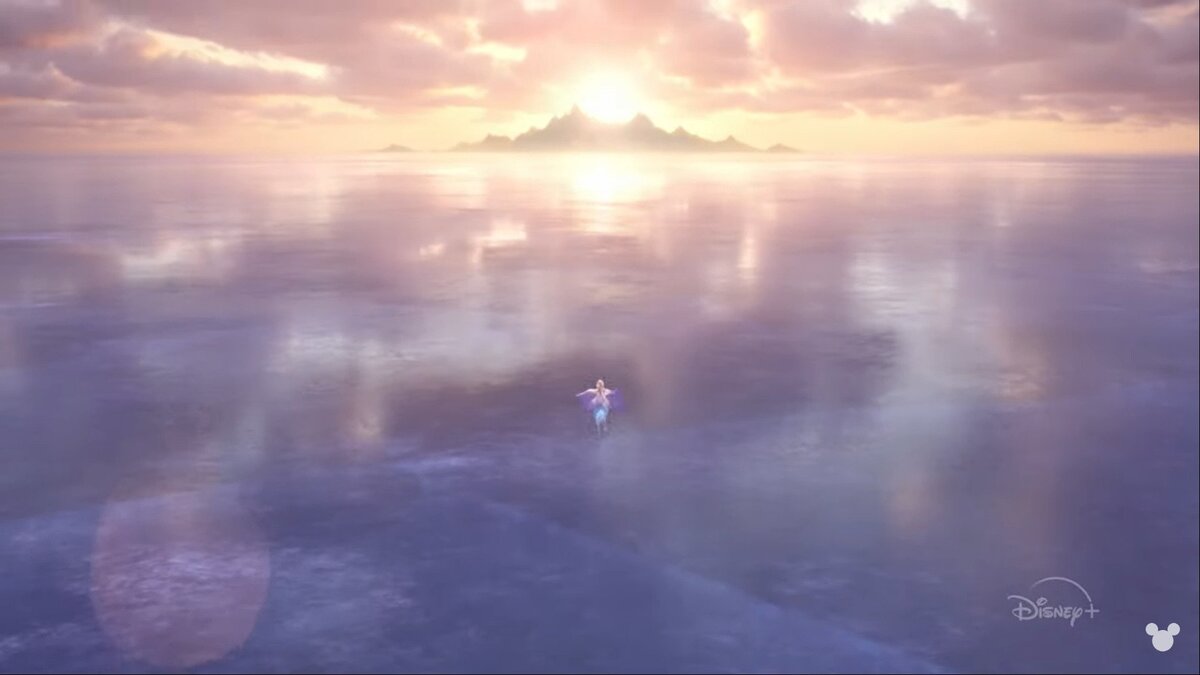 We all want to get out right now. We’ve been stuck in our homes for months and the wide world is calling … but it’s still not quite safe enough to go on an adventure, so why not do the next best thing and let Disney+’s new series Zenimation transport you to a whole new, relaxing world safely from the comfort of your home?

Zenimation is a series of ten (at this point) episodes, which showcase clips from Disney animated films with no dialogue or music, just the sounds. Each episode is about five minutes long and focuses on a single topic like “Water” or “Cityscapes.” As each episode notes at the end, it’s a “tribute to the visual and sound artists who have created the Walt Disney Studios’ legacy of films.”

This could certainly be called the Disney version of ASMR, but it’s also a bit more than that. ASMR, which stands for “autonomous sensory meridian response,” has become a popular phenomenon on YouTube, with audio-based videos that seek to invoke said response. Disney+’s Zenimation, however, are carefully curated episodes that also showcase many of the most visually stunning scenes from the Disney canon, and the removal of the music and words (and the context) leaves audiences with a stunning and very relaxing final product. These compilations are a masterclass in the power of visual storytelling and a look back at some of our very favorite Disney films.

My favorite episode is probably “Flight,” which highlights some amazing scenes from perhaps lesser-known Disney films, like The Rescuers Down Under and Treasure Planet. Those movies might not have been big hits for Disney, but they gave us sequences of flight and freedom that truly make you feel the wind in your hair. I also love “Water Realms,” which reminds us of what a huge role water has played in the Disney canon, and how gosh darn good they are at animating it.

The series is a real tribute to how Disney has really operated at the top of their art form for decades. The “Discovery” episodes highlight magical moments from Zootopia and Frozen II, but also the incredible backgrounds in Sleeping Beauty. The “Nature” episode reminds us that without words, Brother Bear was an incredibly beautiful film.

If I have one tiny quibble with the series, it is that in compiling these clips from decades of films, they weren’t able to match the aspect ratios, so you can go from a clip from Zoopotia or other digitally animated films that fill the screen, to a moment from Mulan or Beauty and the Beast that’s much smaller, and then all the way a clip from Peter Pan where the picture is about half the size of the most recent additions to the library. It’s a bit distracting, but I understand they probably didn’t want to stretch or distort the older clips.

This is such a fun idea and I honestly hope that Disney tries this kind of thing with other parts of their library. It would be great to see a Pixar version of Zenimation, or even a live-action foray with Star Wars, where the visuals and sound design are often the best parts of even the least-beloved films.

So, if you want a few moments of peace and beauty during quarantine check out Zenimation. Enjoy the water, find the serenity, and remember how great animation is.