Zendaya to Play a “Key Role” in New Spider-Man 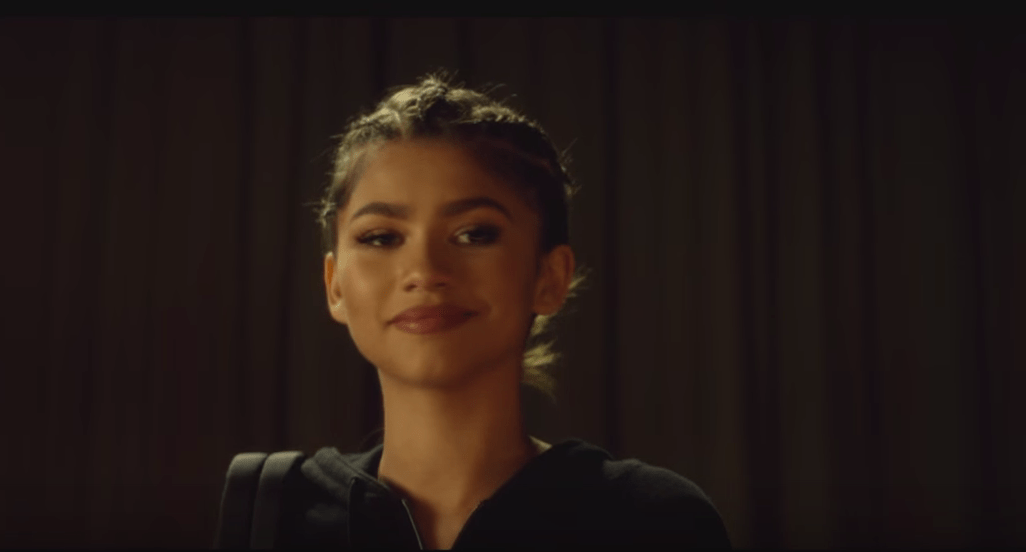 With all the new superhero movies coming out, it’s easy to forget that a new Spider-Man is on the horizon. Some exciting news that might get you interested: 19-year old actress and singer Zendaya will appear in the upcoming Spider-Man movie alongside Tom Holland. Deadline reports Zendaya will play a “key role” as a character named Michelle. There isn’t a lot of information about who Michelle is, but since she wasn’t cast as either Gwen Stacy or Mary Jane most outlets are reporting it’s unlikely Zendaya will play a romantic interest. There aren’t a lot of hints about what route Kevin Feige’s Spider-Man will go besides the fact that Peter Parker will be 15, there’ll be some John Hughes tones, and some other details.

I’m been mostly lukewarm about another Spider-Man movie, but Zendaya’s casting makes me a bit more interested. Honestly, I’m playing out a version where she plays Spider-Man in my mind and I’m way more invested. What do you think?

(via Deadline, Image via ZendayaVEVO )