Everyone Is Obsessed With Baron Zemo Dancing 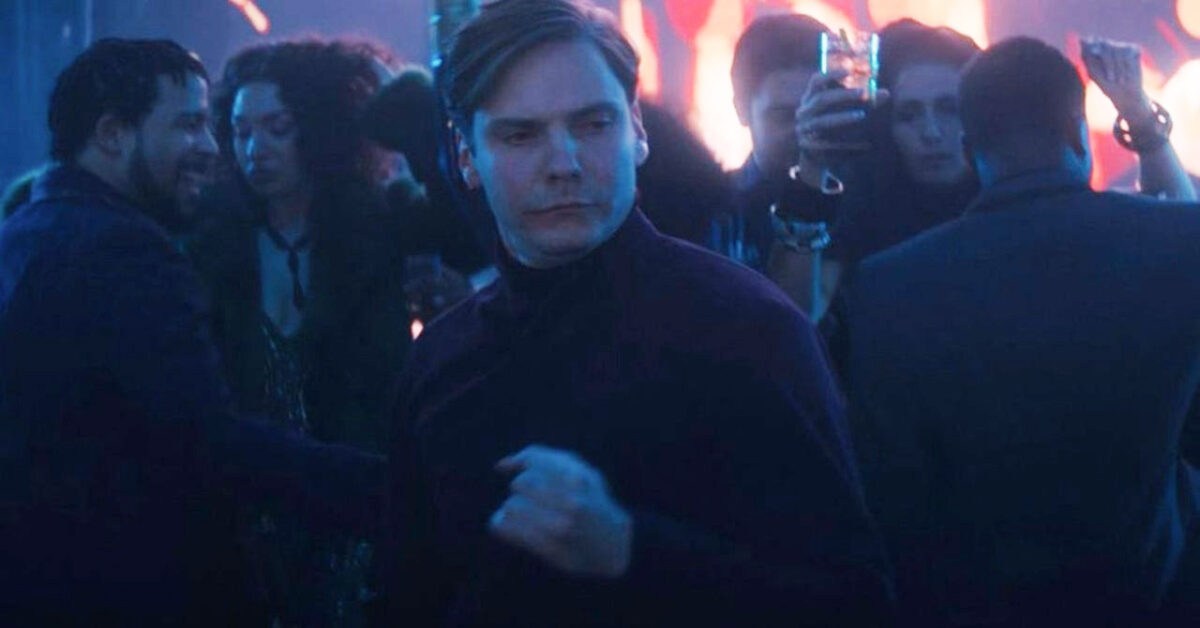 I should start this off by saying that, for years, I made fun of our Kaila Hale-Stern and her love of Baron Zemo. She loves him so much, and I just didn’t get it. After the most recent episode of The Falcon and the Winter Soldier, I will admit that I was wrong. Zemo was broken out of jail by Bucky Barnes when they needed him to figure out what was happening with some super soldiers, and honestly, Zemo rolling out of jail and putting on a nice coat to get on his private plane is weirdly hilarious.

As he points out in the episode: He’s rich. He used to be a baron. He’s technically royalty. And his entire energy throughout the episode is just … chaotic in the best possible way, which leads us to the greatest new meme online: Zemo dancing.

When Sharon Carter has a party for her gallery in Madripoor, the Bucky/Sam/Zemo crew all roll up trying to get information, and Zemo seems to be having the time of his life as a free man by just drinking and dancing. It’s truly that simple, but also a real “WHAT” moment when you’re watching the episode.

In fact, there is an entire Twitter account dedicated to “Zemo dancing to” with different songs for each clip.

Anyway, this is my favorite one.

Savage Garden – I Knew I Loved You pic.twitter.com/Jn5I32wzYF

Like … can you blame any of us, though? He went from the guy who broke out the Winter Soldier and listened to his voicemail a bunch to a rich baron who was basically Sam and Bucky’s bank as they ran around Madripoor. Suddenly, we’re watching a charismatic Zemo, and the entire internet said “oh no” at once.

I don’t trust Zemo. He’s probably still going to turn on Sam and Bucky, but this little moment was a lot of fun. It was filled with jokes and a personality we didn’t really get to see in Civil War (other than his quippy little line about Steve’s eyes). So, getting to see him have some fun with Sam and Bucky is both jarring and exciting.

Whatever ends up happening between Zemo and our boys remains to be seen, but now I will never be able to unsee him dancing around in a turtleneck. It just lives in my brain on a loop, fist-pumping his way to stealing back his expensive cars and fancy coats. Truly, where did Zemo get that coat? Can someone just explain that to me?