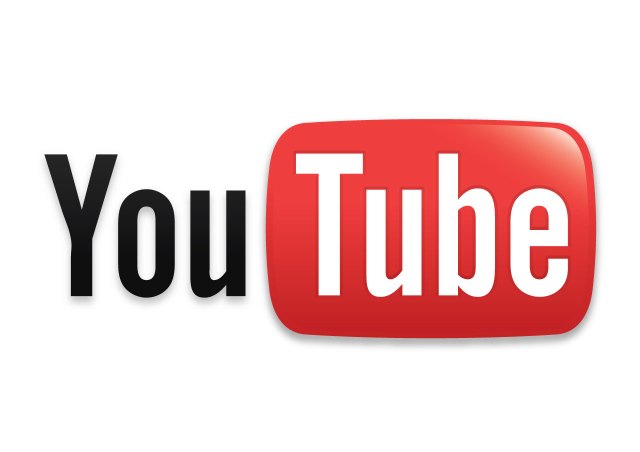 If you think you’re seeing more stories about people being jerks or otherwise getting up to criminal mischief online, you’d be right. But it’s not because it’s happening more often, it’s because more people are taking a stand against it.

Whether you’re a celebrity, internet celebrity, or a regular surfer of the old world wide web, you’ve either witnessed harassment taking place or have been harassed yourself. As I said in my post about the recent photo theft, the internet is a cesspool.

You may remember us reporting on Zelda Williams, daughter of the late Robin Williams, signing off social media for an undetermined amount of time as a result of heinous users harassing her. Yesterday, she tweeted “Thank you” along with a link to her tumblr which contained a quote from Harvey Fierstein: “Never be bullied into silence. Never allow yourself to be made a victim. Accept no one’s definition of your life; define yourself.”

Excuse me for a moment…

Twitter vowed to take a stronger stance against harassment, yet the last few weeks have proved they haven’t. Zoe Quinn and Anita Sarkeesian have both witnessed varying degrees of harassment with Sarkeesian recently needing to leave her home for fear of safety. And after being vocal about not blaming the victim (specifically Jennifer Lawrence) for the stolen photos being posted online, I personally received harassment (which isn’t new territory for me). I banned/reported as necessary but the users went on to harass my followers and friends and are still active on the site. I also reported two instances of Lawrence’s photos on Twitter itself and those accounts have been suspended. It’s telling what gets immediate action and what does not.

Sarkeesian, and many others, are fighting the uphill battle against harassment and victim blaming. According to her, the most recent came from the police. You know, the ones who are supposed to fight crime.

Police: If you keep getting these threats for your work why don’t you stop? – Me (incredulous): Um… because I believe it’s important.

Meanwhile, YouTuber Felix Kjellberg, aka PewDiePie, has decided, “screw it, I’m done with comments!” It’s something Sarkeesian did away with on her YouTube videos long ago and something her detractors have railed against specifically and will not let go, claiming freedom of speech. Which, you know, is not how that works.

He says, “I go to the comments and it’s mainly spam, and people self-advertising, it’s people who are trying to provoke, people who reply to all these, just all this stuff that to me, it doesn’t mean anything. I don’t care about it. I don’t want to see it. I just don’t care.”

So what did his subscribers have to say about it? According to Kjellberg they’ve been fairly supportive, even if they don’t like the change. He suggested allowing people to comment if they paid money, which he would then give to charity, but has since nixed the idea. I did a cursory search of his replies and so far have not seen a rape or death threat over it (though one threatened to kill him in his sleep if he didn’t follow him). I also noted others saying he’s made rape jokes in the past so I’ll leave you all to debate what this all means. I need to go pet my cat.