Then I remembered that he wanted to kill Lois, and suddenly I'm okay. 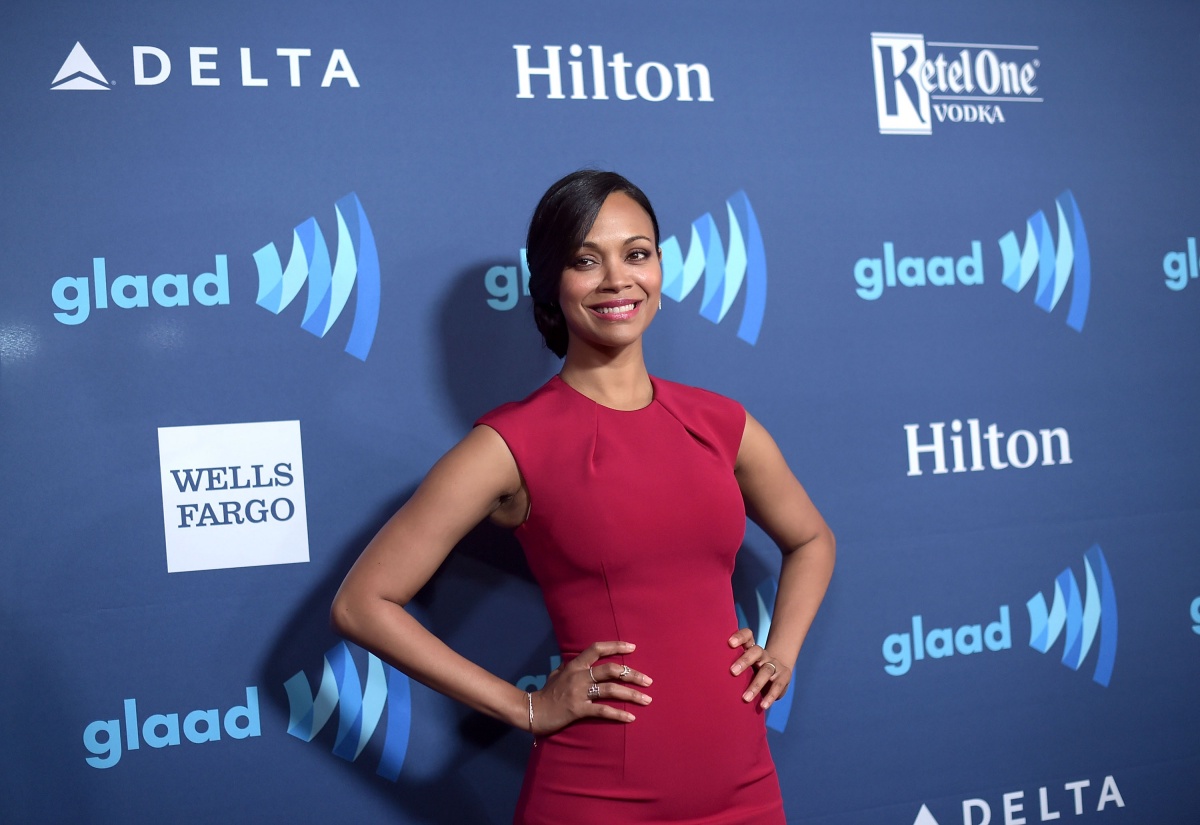 Director of the masterpiece Sucker Punch, Zack Snyder sat down with Comic Book Debate to talk about how women are portrayed in his films, which includes Gal Gadot’s first turn as Wonder Woman in Batman v Superman and Amy Adams as Lois Lane in Man of Steel. The interviewer, Donnia Harrington, had already penned a really well-done piece on the subject matter, which was paired well with this interview.

In the interview, Harrington explores the influences in Snyder’s life in relation to why he is attracted to female strength in his work. Harrington asks about Lois Lane, “A hero without superhuman strength who serves a crucial purpose in both Man of Steel and Batman v Superman, Snyder doesn’t think that a Superman film could work without her.”

“Zack Snyder: ‘She [Lois] doesn’t need Superman or Clark, the fact that Clark likes her makes him smarter, cooler, better! The more badass Lois is, the better Clark gets. They are an amazing duo who needs each other, but Clark needs her more. You need Lois for a better story.’

“Zack Snyder: ‘Amy actually inspired that opening scene in Batman v Superman. She mentioned journalists who have been in war zones and we went along with it. At a time, it was between her and Zoe Saldana.’ He starts laughing when I question that decision. ‘They’re totally different, but their presence is super strong.'”

Zoe Saldana as Lois Lane would have been amazing. I do think Amy Adams is an amazing actress, but she has never felt like Lois Lane to me, and a part of me loves the idea of both Iris West (as on The CW’s The Flash) and Lois Lane being Black female reporters. Oh, how the internet would react. I appreciate Snyder putting the respect on Lois’s name, and the interview is very enlightening about his mindset. He talks about his mother and how she gave him the encouragement to be an artist.

“It feels natural that they [women] are, without effort, heroic. That’s inherently more interesting—the female perspective. My mom was an artist, she was an eccentric character who gave me the courage to pursue the life of being an artist.” His father, in comparison, wanted him to get a “real job,” and that strength she had is what he brings to the women he crafted. He dedicated Sucker Punch to his mother.

I know that there’s a perception that mainstream media dislikes Snyder, but I think that’s unfair. I certainly have given him props for his work that I’ve liked, but I also think that he sometimes isn’t fully able to stick the landing on on executing his ideas.

I think that Snyder, much like Quentin Tarantino and Kevin Smith, has an attraction to an aesthetic and wants to play with certain archetypes, but I think he needs a little more knowledge about the themes he wants to play with. This isn’t to say I think that Snyder isn’t intelligent, but his attitude reminds me of Game of Thrones co-creator David Benioff’s comments about how “Themes are for eighth-grade book reports.”

First of all, #NotAllBookReports, and secondly, understanding the themes of the source material, or the usual themes in the genre, is important to bring the story to life. Otherwise, you say things like Snyder’s comments on Ayn Rand:

“The Fountainhead … It’s still important to me, but it’s a really touchy subject right now. People will think it’s hardcore right wing propaganda, but I don’t view it like that. I just think the story is super fun and crazy and melodramatic about architecture and sex.’ He added, ‘It’s about time we get a different president so we don’t take shit so seriously! […] I think she’s incredible and insane and she’s always said story first, not regarding her politics. But it was easy for her to fall victim to her own popularity, and she drank her own Kool-Aid.’ Snyder starts laughing. ‘She didn’t give a fuck. If she was alive right now she would’ve fucking murdered Donald Trump. She didn’t even like Reagan! She thought he was a nationalist. But I’m rambling now, sorry!'”

Oh, Zack. The book is right-wing propaganda. You can enjoy it, but there is a reason it’s loved among right-leaning libertarians and American conservatives. Objectivism is a right-wing ideology. You can still enjoy it for its literary value, I guess—Rory Gilmore apparently does—but you should understand what it’s talking about. It’s more than just a “super fun and crazy” story, and that’s what makes it tick.

I’d recommend checking out the whole interview in general, but especially if you’re a Snyder fan. Snyder definitely comes off as kind and thoughtful, which I’m sure he is, but I think, for me, as someone who has enjoyed and been critical of his work, it reminds me that he also, at times, drinks his own Kool-Aid.