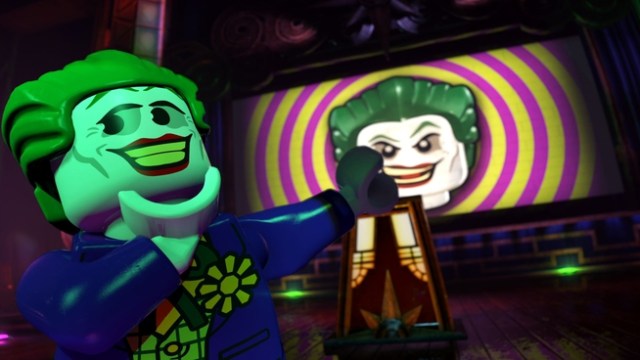 Zach Galifianakis is in “final negotiations” to voice the Joker in the upcoming LEGO Batman film, which is a follow-up to The LEGO Movie and not exactly related to the long-running LEGO Batman video games (but it’s not not related to those). Will Arnett’s sticking around as LEGO Batman, having debuted his version of the character in The LEGO Movie. The world holds its breath for yet another take on the Joker, alongside those other two upcoming fictional film Jokers.

Who would win in a wild laugh-off: Zach Galifianakis, Mark Hamill, or Jared Leto? Guess we’ll have to wait and hear what Galifianakis’ take sounds like.