Jared Leto is certainly enjoying his tenure as the Joker of the big screen—this hasn’t been his first Killing Joke homage, and I doubt it’ll be his last.

For those of you who might not remember/may have blocked it out, Leto’s shadow is topped with a hat reminiscent of the one the Joker wore in The Killing Joke: 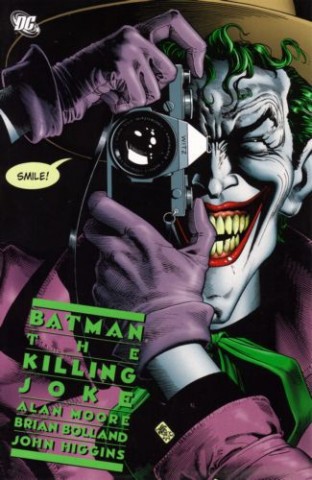 Whether this actually means Suicide Squad will take references from The Killing Joke remains to be seen, but with  already being teased, maybe we’re in for a bit of Joker backstory? And hey, Affleck’s Batman is supposed to be pretty old. Maybe … we’ll have to wait and see.