Yahoo Pays $1.1 Billion for Cat GIFs (Gets Rest of Tumblr Free With Purchase) 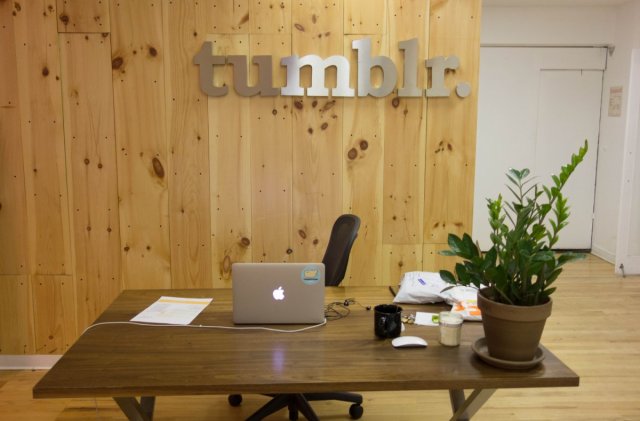 Yahoo is holding a big media event in New York tomorrow, at which everyone was expecting them to announce they would be buying Tumblr. Instead of waiting for the big event, The Wall Street Journal reported that Yahoo’s board has approved the Tumblr purchase and its $1.1 billion price tag, which will be paid in cash.

Breaking: The Yahoo board has approved a deal to pay $1.1 billion in cash for the blogging site Tumblr. wsj.com

Seems like the thing to do would have been to announce it on Tumblr, but maybe that’s just us.

Since what was expected to be tomorrow’s big announcement has been spoiled, what will Yahoo CEO Marissa Mayer talk about at tomorrow’s event? Perhaps she’ll explain what exactly Yahoo plans on doing with Tumblr.