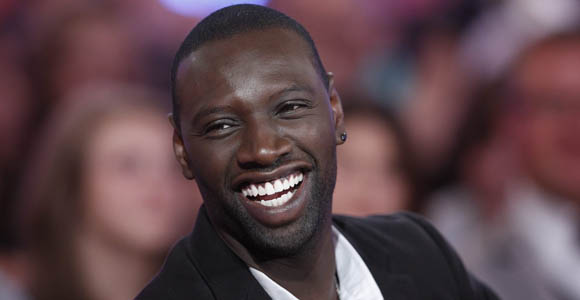 Lots of X-Men: Days of Future Past news has been floating around the last few days. Here it is in one easy to read post!

Once again, director Bryan Singer took to Twitter to unveil the latest addition to the cast. French actor Omar Sy, best known for The Intouchables, will join the film in an unspecified role. I’m starting to think that’s the deal Singer made with the studio – he gets to announce casting but not who the actors are playing. We’re still guessing at who Peter Dinklage will play but according to Collider, fans are guessing Sy will be Bishop, the time traveling mutant cop.

In the 90s animated X-Men series, Bishop takes on Kitty Pryde’s role in the “Days of Future Past” storyline but we already know Ellen Page is set to reprise Kitty in the film so it’s really anyone’s guess.

Meanwhile, Halle Berry was previously rumored to return as Storm (who Bishop also has connections to) but has since talked about it more concretely. “Yeah. I’m excited too. The fans really love Storm, and so I’m really happy that it’s worked out that way. No matter what my part will be or won’t be, to be a part of that is always a good thing. I love it,” she told to Black Tree TV.

And finally, the absolutely, positively returning Jennifer Lawrence told E! News Singer has come up with a simpler way for her to resume playing Mystique – a body suit. For First Class the actress had to sit in a makeup chair for hours to have the blue paint and prosthetics applied. “I’m so excited because I’m going to wear a body suit,” she said, “It will be from neck down so it will cut out time and the blisters.”