Because it's way too hot everywhere, and going outsidetro do anything right now is the act of an insane person. 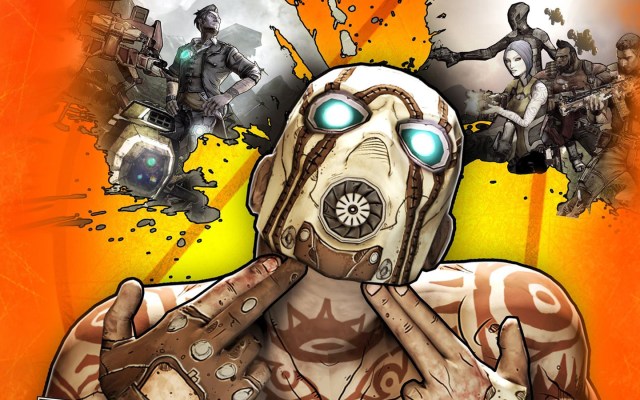 As if Steam, GOG, Greenman Gaming, and the PSN hadn’t been doing enough to empty your wallet, Microsoft has also jumped on the digital summer sale bandwagon. While Xbox Live isn’t exactly known for its great prices, this Ultimate Game Sale has some pretty insane discounts to check out.

The highlight of today’s deal is Borderlands 2 for $9.99, but that’s not the only hit of last year that’s currently being discounted — Far Cry 3 is $19.99, Assassin’s Creed 3 is $14.99, and Max Payne 3 is down to $9.99. These titles are only discounted until tonight, so if you’re interested, be sure to snatch these titles up as soon as possible.

Oh, and if you missed some games from early in the 360’s lifespan — or you’re just waxing nostalgic —  there are some equally great deals on some older games you can take advantage of through July 8:

There will be a total of 32 games on sale, meaning that we’re not even halfway home — there are still 17 games that have yet to be revealed, and you’ll see a few new ones every day this week. You don’t need to have an Xbox Live Gold subscription to take advantage of the sale, either — the deals extend to free members, too.

Considering the summer heatwave that’s hitting pretty much, well, everywhere, it’s perfect video gaming weather right now. Will you be picking up any of these games?