What’s Going On With Rogue, Scarlet Witch, & Wolverine’s Claws In X-Men: Days of Future Past? 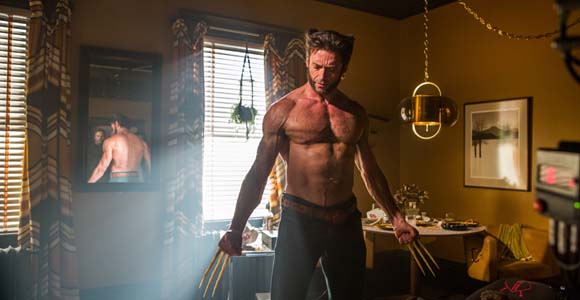 Empire Magazine’s X-Men: Days of Future Past issue is just a plethora of images and information about the upcoming film. The latest? Updates on the statue of Rogue’s appearance, Wolverine’s claws, and Scarlet Witch.

The magazine’s latest issue (the one with 25 different covers) recently yielded some information about the future Sentinels but there’s a lot more to be had apparently. For instance, has Anna Paquin’s Rogue really been cut from the film?

Back in December of last year, that’s what it looked like. Bryan Singer said her one and only scene had to be cut adding, “Even though she’s in the materials and part of the process of making the film, she won’t appear in it.” But speaking to Empire he now says, “It does not mean that we won’t see her in the film…Also, I hope to make the sequence available on the DVD as she was quite wonderful in it. She is an important part of the X-Men family. I ‘m very pleased she will remain as one of Empire’s anniversary covers.”

So, glorified extra in the actual film I guess. Moving on.

There was a whole hubbub when Quicksilver was announced for both this film and The Avengers sequel, especially when Scarlet Witch wasn’t mentioned as being cast for X-Men: Days of Future Past. Well some fans scanned the issue of Empire and now we have this: 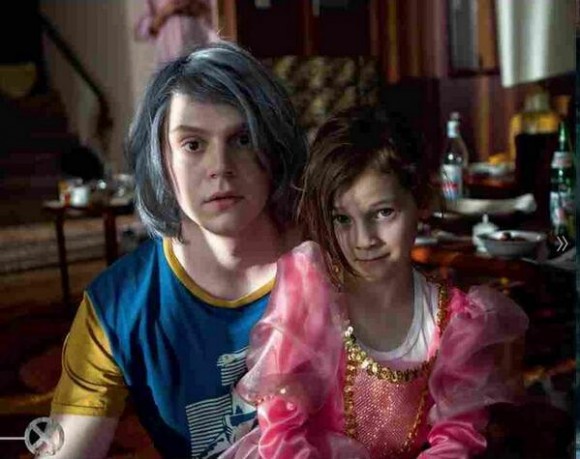 Some folks are taking this to mean the little girl pictured is his sister Wanda but there’s been no confirmation.

As to the status us Wolverine’s claws [did you see The Wolverine? Do you care about minor spoilers?] the director gave a few vague hints at what could take place in order for Logan to get his adamantium claws back after ending his last solo film with just bone claws. Empire writes:

Director Bryan Singer explains that Magneto’s ability to manipulate metal might have something to do with it. The Master Of Magnetism could, perhaps, “reconstitute the adamantium claws… [Wolverine] has a different relationship with Magneto, and perhaps Magneto could forge them.”

Singer is circumspect there, but it seems clear that what many presumed is what will come to pass: faced by such a great foe as the mutant-hunting Sentinels in the future, Magneto helps Wolverine with his hand-blades. We know that Magneto can manipulate adamantium at will: not only can he freeze Wolverine in his tracks with a thought, the comics also saw him rip the metal off Logan’s skeleton molecule by molecule. Ouch.

As for the next film, X-Men: Apocalypse, Singer denied rumors of Apocalypse showing up for the end credits of and those of him being an alien.