Wonder Woman has always been a symbol of female empowerment. Now, that is being made official on a global scale as the United Nations will be naming her an Honorary Ambassador for the Empowerment of Women and Girls in an upcoming ceremony!

United Nations Secretary-General Ban Ki-moon, DC Entertainment President Diane Nelson, as well as some promised surprise guests will be gathering at the United Nations on October 21st to bestow this honorary title on Wonder Woman, both in celebration of her 75th anniversary year and, according to a UN press release, to “launch a landmark global campaign supporting Sustainable Development Goal #5.” 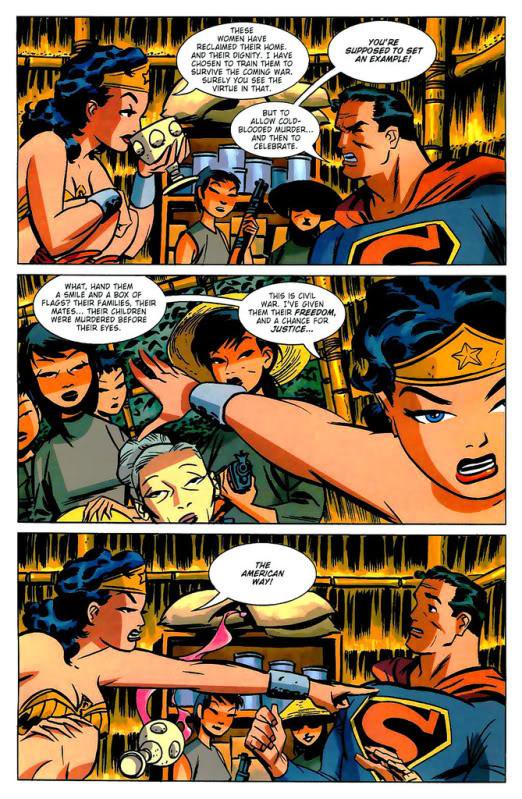 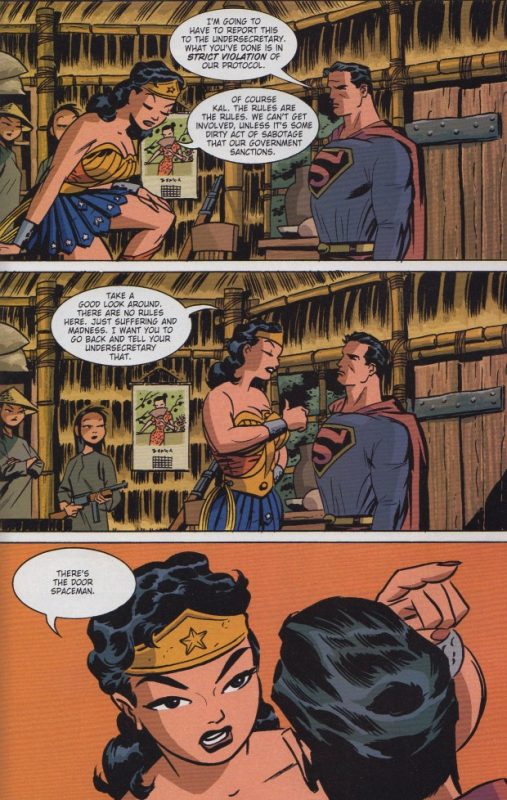 From DC: The New Frontier by Darwyn Cooke

The UN set 17 Goals for itself that will “transform our world” through sustainable development, and #5 is “Achieve gender equality and empower all women and girls.” How will they measure that globally? Here are their specific areas of focus:

That’s certainly a mission we can get behind! And Wonder Woman is a great, easily-recognizable symbol of what women can become once freed from a patriarchal society.