Take with a jet-sized grain of salt. 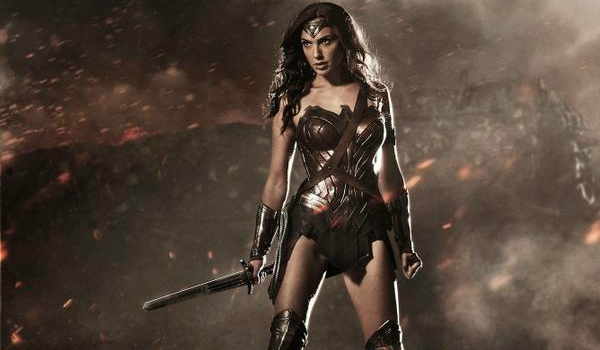 Heroic Hollywood is reporting that an unspecified source “in Hollywood” says the first half of Wonder Woman will take place during World War I, with the second half set in present day.

Obviously that’s still nothing more than a rumor, but it sure is an interesting one. Thoughts?