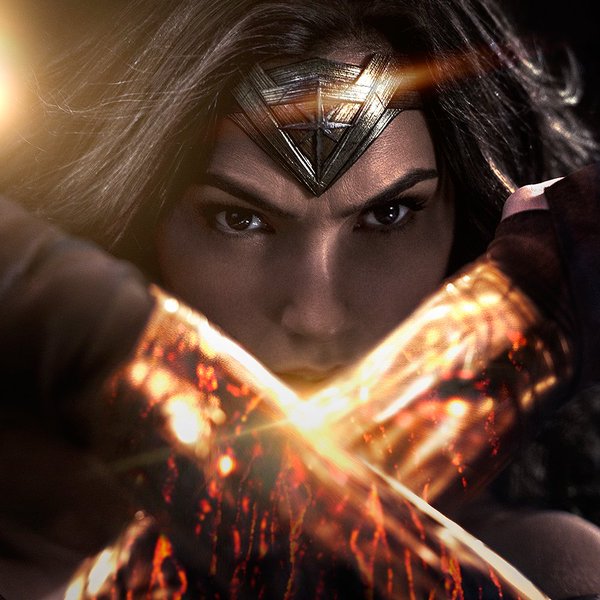 While we all agree (and plenty of studies show) that female representation in Hollywood could be improved with better representation behind the camera, it often comes down to whether a studio is willing to put money down on the idea. It seems that DC, at least, is willing to do just that. Melissa Silverstein, Athena Film Festival creative director, revealed that Wonder Woman is the first live-action film directed by a woman that was able to secure a $100 million budget. The film, directed by Patty Jenkins (Monster), stars Gal Gadot as the Themysciran warrior alongside co-stars Connie Nielsen and Robin Wright. Also appearing is Chris Pine as Wonder Woman’s love interest, Steve Trevor.

Whether other studios and movies will follow Wonder Woman‘s lead remains yet to be seen. It could very well be that folks are just waiting to see how Wonder Woman turns out before following suit. Personally speaking, I hope that isn’t the case, as I find it would be very unfair to hinge the funding of other female directors on the work of one film. As of right now, there’s no way of telling if that’s going to happen at all. But seeing as how this is Hollywood, and knowing what we know about how Hollywood plays with women, I think it’s safe to say that this wouldn’t be a real stretch of the imagination.

You’ll be able to find out for yourself, as Wonder Woman is now in post-production, with a release date set for June 2nd, 2017.

@jeslach Hi- need to correct your wonder woman story. I misspoke. Kathryn Bigelow has $100m for K-19 the Widowmaker. Sorry for the error.

Melissa Silverstein sent in the above correction regarding her comments during the interview.

Additionally, shortly after posting this, it occurred to me that there were more than a few earlier movies that had received $100 million budgets. Standouts amongst those suggestions include the works of Wachowski sisters: Speed Racer, The Matrix Reloaded, and Jupiter Ascending. Many of our readers were kind enough to point out this fact. Thanks to all of you for doing so.