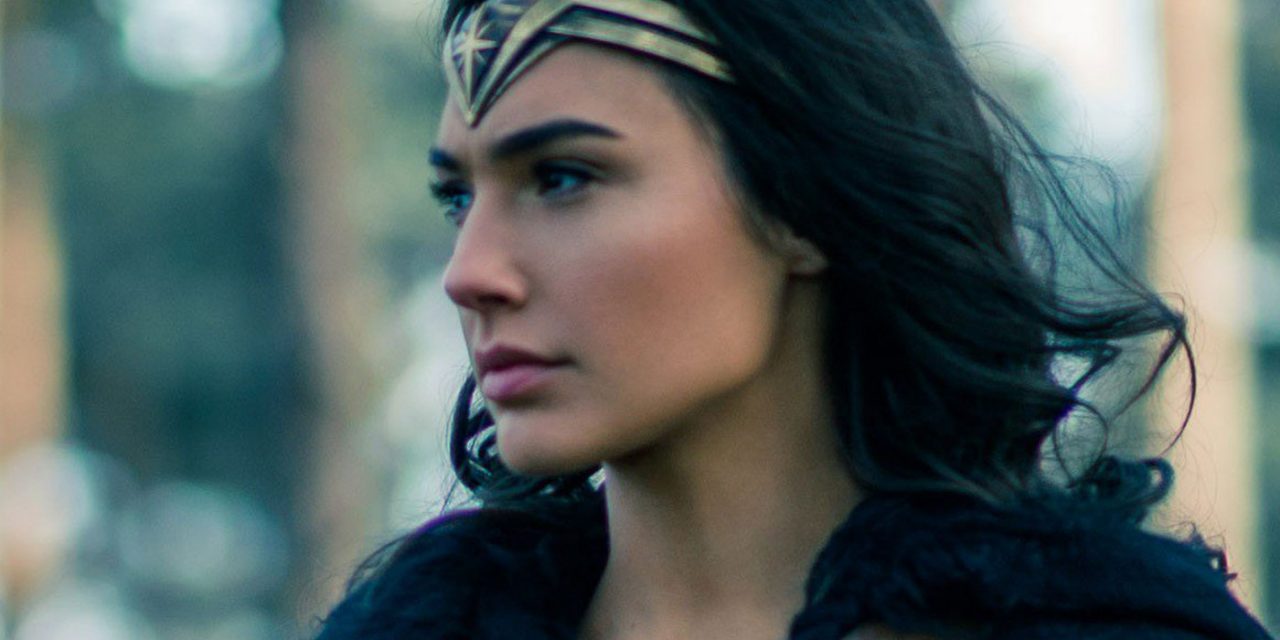 Wonder Woman 1984 is the talk of the town as everyone prepares to see where the 80s take our beloved Diana Prince. As if the knowledge of a new Wonder Woman movie wasn’t enough, now there is an Omaze campaign for you to try to win a walk-on in the highly anticipated sequel.

Starring Gal Gadot as Diana Prince and with the return of Chris Pine as Steve Trevor, there isn’t enough information out there to keep us satisfied until the movie is released. After all, the first film is still talked about for how revolutionary it was for the superhero genre.

Today, director Patty Jenkins and star Gal Gadot took to the internet to announce that a campaign was started for a lucky winner to get to be on the set of the film!

Gal and I want to give a lucky winner the chance to come to the #WW84 set and be an extra in our film. The best part? Donations support an awesome cause. ENTER: https://t.co/Btu6nN2KPi pic.twitter.com/EEjlbApTBr

While Omaze has some pretty incredible campaigns, the ones geared towards Wonder Woman especially have been out of this world. The first was a trip to the Los Angeles premiere, where you would meet the stars and be their guest on the carpet! While that was amazing, this is even better! Getting to be in a Wonder Woman movie? Especially one where you get to dress like it’s the ’80s?

With what little knowledge we have on the film as of right now, this opportunity would also be a great way for you to get a glimpse into the new world of Diana Prince. Maybe even find out a spoiler or two!

Our wallets will be empty but our hearts are full at the prospect of being part of Wonder Woman 1984! The money goes to a great cause, too, so it’s a win-win!