To Celebrate the End of Women’s History Month, a Gallery of Women in Science 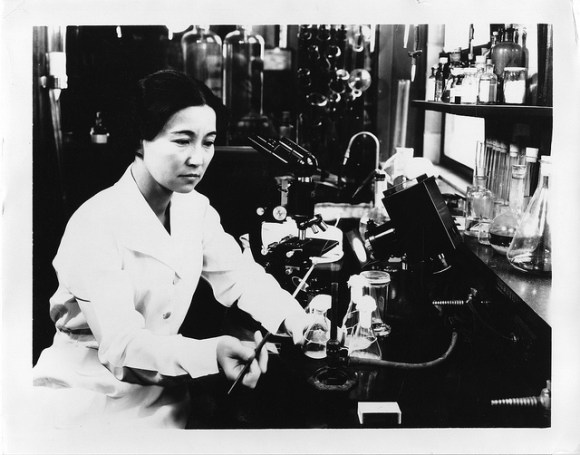 Not that we’re going to suddenly stop celebrating great women in history, especially those who have made an impact in STEM fields, but what better way to close out Women’s History Month than with a gallery of women in science? After the jump, one such gallery, courtesy of the Smithsonian Institution, of women who have made great contributions to several fields of science!

Above is Dr. Ruby Hirose, who researched serums and antitoxins and was among 10 women recognized for her contributions to chemistry by the American Chemical Society. A hay fever sufferer, she also studied pollen and allergans, and made “major contributions” towards the development of vaccines for infant paralysis.

Below is Kathleen May Crossley, who was a faculty member of the physics department at the University of Toronto from the 1920s to the 1940s: 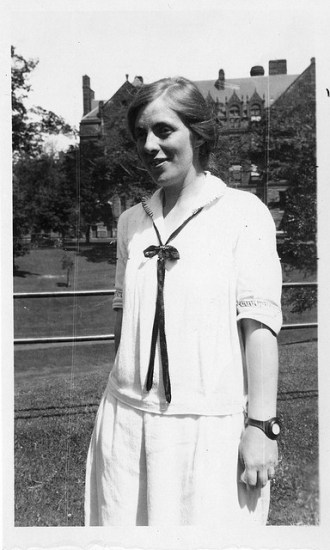 Mary Alice McWhinnie, a professor of biology at DePaul University and an authority on krill, was the first American women to be the chief scientist at an Antarctic research station. 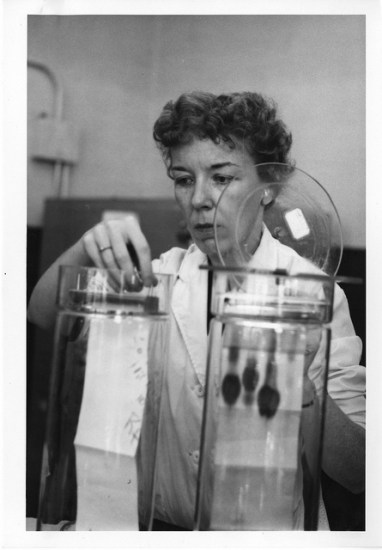 Elizabeth Roemer is an astronomer who discovered the asteroids 1930 Lucifer in 1964 and 1983 Bok in 1975. She is Professor Emerita, Lunar and Planetary Laboratory at the University of Arizona. 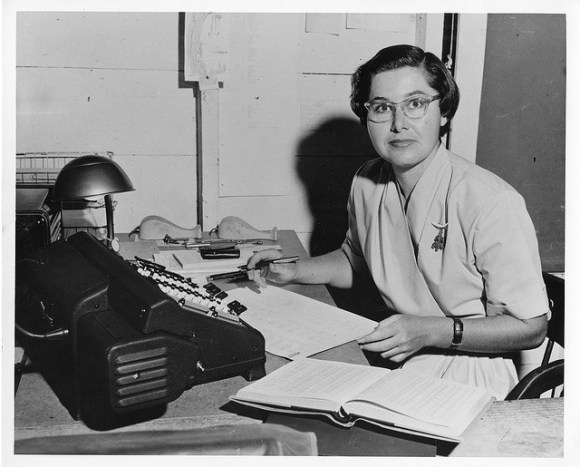 Joyce Jacobson Kaufman is best known for figuring out the first all-valence-electron, three-dimensional quantum-chemical calculations as well as her research on the clinical effects of tranquilizers and narcotic drugs. 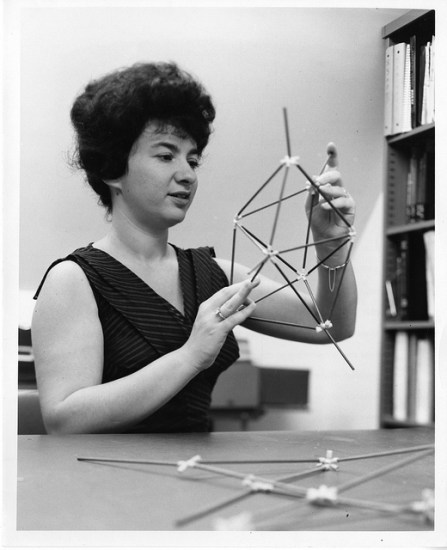 Dr. Emma Perry Carr was an expert on simple unsaturated hydrocarbons and absorption spectra, and was awarded the Francis P. Garvan Medal from the American Chemical Society in 1937. 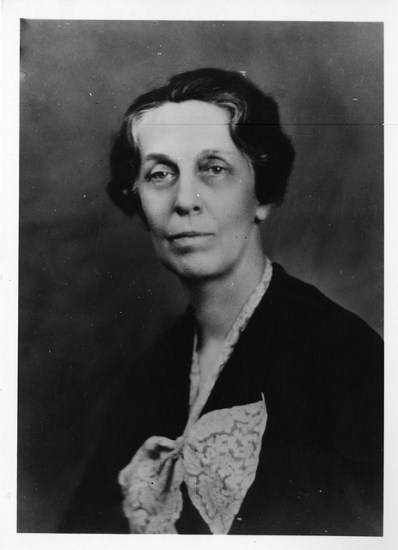 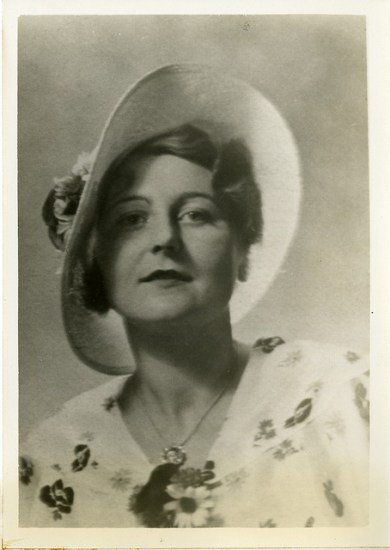 Constance Endicott Hartt, an expert on sugarcane, moved to Hawaii from Connecticut to become a botanist for the Hawaiian Sugar Planters Association, because, really, who wouldn’t? 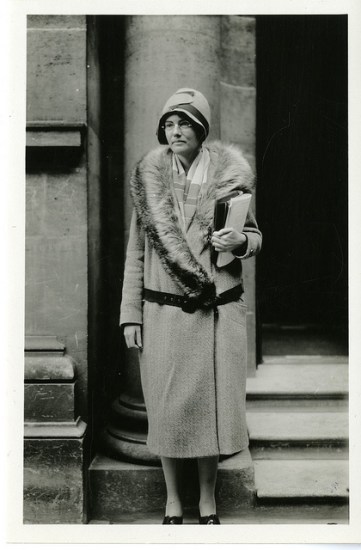 All pictures from the Smithsonian Institution Archives.