Thank You to Every Woman Who Broke a Barrier in 2018 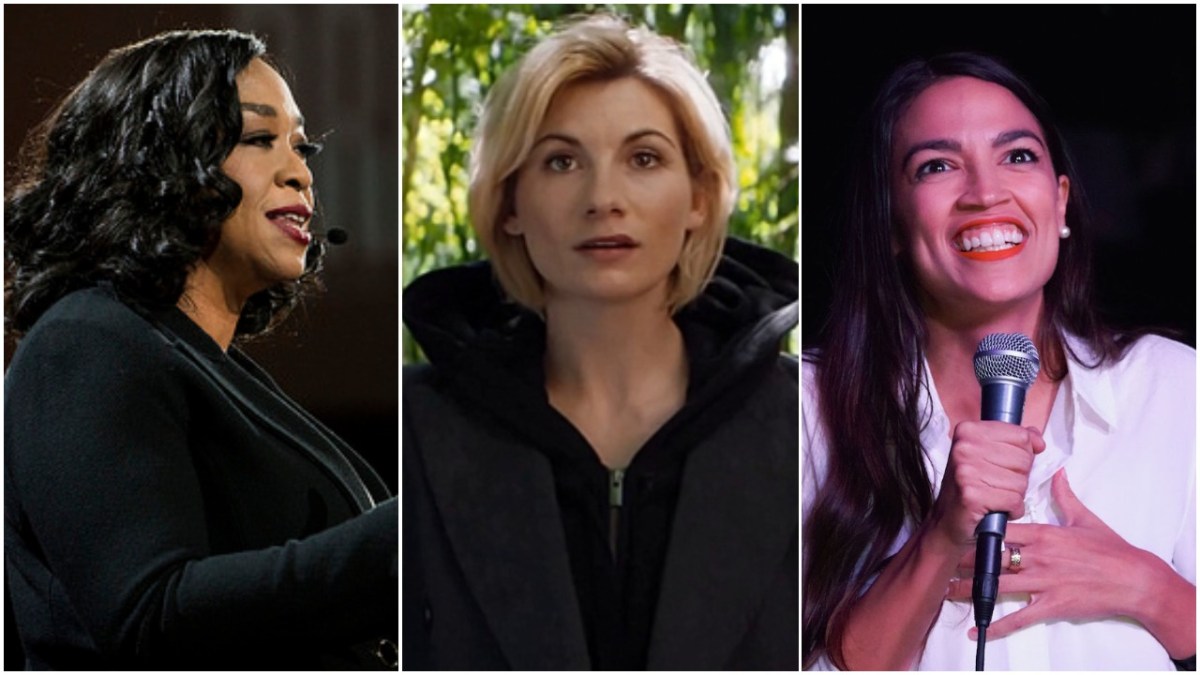 2018 has been a lot of things. For many women, it’s been a year with a lot of collective pain, but there’s also been an undeniable amount of growth. So much growth, in fact, that this has been dubbed “The Year of the Woman.” That sentiment is made bittersweet by the fact that that title was itself built largely on women’s pain. But still, there were a lot of barriers broken by women this year. It can be disappointing that so many of these “firsts” took this long, but we can still celebrate the achievements we saw in 2018.

The most notable event this year has to be the unprecedented number of women who were elected to public office. 117 women won their races, including 36 new members of the House, the largest jump in female Representatives ever. Among those who won are the first Muslim women elected to Congress, the first Native American Congresswomen, and the youngest woman ever elected to Congress. There are nine new female governors, many of whom are the first in their state’s history.

In fact, a number of states elected their first women to various positions. Texas elected its first Latina congresswomen. Iowa not only has its first female governor but its first-ever female state representatives. These are just a few, and even beyond the record number of women who won their races, there were even more women decided to run for office for the first time. Women felt inspired to make their voices heard this year, which is fantastic because, as Ruth Bader Ginsburg says, “Women belong in all places where decisions are being made.”

These elections were momentous, but they weren’t the only milestones.

Shonda Rhimes reportedly became the highest-paid showrunner in television, thanks to her Netflix deal.

Shauna Duggins became the first female stunt coordinator to win a Creative Arts Emmy for her work on GLOW. Rachel Morrison became the first woman ever to be nominated for an Oscar in cinematography. Blumhouse hired its first-ever female director, Sophia Takal, after the internet expressed mass outrage at the studio’s previous lack of representation.

We finally got to see Jodie Whittaker become the first woman take on the role of the Doctor on Doctor Who and she is straight-up killing it.

2018, you had a lot of garbage in you, but also quite a few bright spots. Mary Suevians, what were the achievements that inspired you this year?

2018women in entertainmentwomen in politics