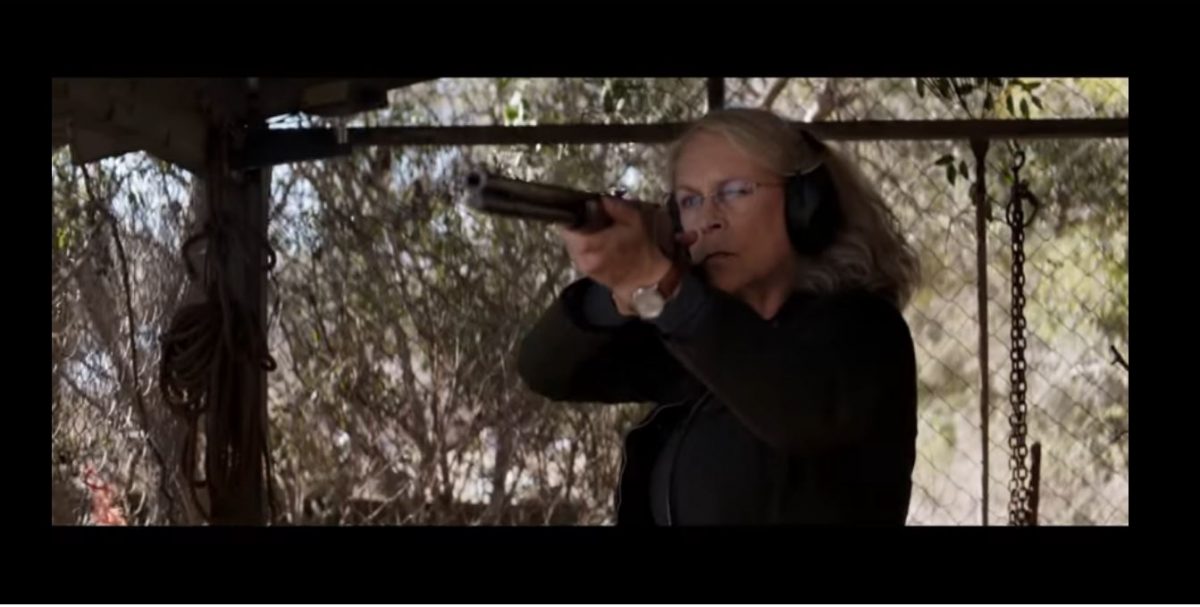 After being called out by the Internet en masse for failing to have a woman direct any of their projects and giving a truly terrible reason as to why they haven’t, Blumhouse’s first female-directed film is coming out sooner than you think.

Sophia Takal, director of Green and Always Shine, was tapped by the horror giant to direct the all-female led film New Year New You as part of Blumhouse’s Hulu anthology series Into the Dark.

This won’t be a film released in theatres, which means Blumhouse will need to step up there; however, they are supposedly working with Dee Rees on her upcoming film. Still, Takal being tapped for this project bodes well for her future in horror filmmaking. Her work has been well praised in the past, and this could be the boost she needs to really kickstart a career… and could, hypothetically, lead to Blumhouse hiring her for one of their bigger name horror franchises. Personally, I’d love to see a female take on The Purge franchise.

The plot of the film centers on a group of friends who reunite at New Year’s and must confront past traumas. This ties into Takal’s previous work, where she often dealt with women confronting their traumas and their own insecurities. Personally, I am thrilled that Blumhouse is letting a woman tell a story centered on women and their trauma, and hope this means that the production company will start to highlight female voices more and more in the future, both in front of and behind the camera.

Happy Friday, Mary Suevians! May your weekend be less hellish than this week of terrible takes!