How Not To Eliminate Sexism At Your Battlefield 3 LAN: Ban Women 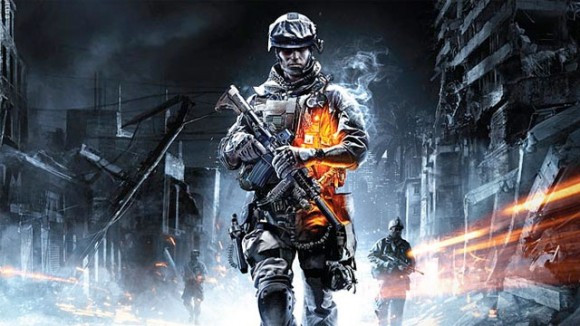 The organizers of a Texas LAN party to celebrate the release of Battlefield 3 felt that rather than expose female attendees to any “misogynistic” behavior on the part of the male attendees and risk an “uncomfortable” situation, they just wouldn’t invite any female attendees at all. Not just “not invite” them, but — going by the original wording — basically ban them from coming. As you can imagine, the reaction to this was, to say the least, negative.

According to Kotaku, the original text came from a FAQ page for the event and read as follows:

“Nothing ruins a good LAN party like uncomfortable guests or lots of tension, both of which can result from mixing immature, misogynistic male-gamers with female counterparts … Though we’ve done our best to avoid these situations in years past, we’ve certainly had our share of problems. As a result, we no longer allow women to attend this event.”

Roughly translated: “Sorry, ladies. Your rights to equal treatment are legitimate, but we don’t think you’re worth the trouble of policing policing bad behavior. So we’re going simultaneously spare ourselves the trouble and tacitly reinforce the actions of those who think the bad behavior we just condemned a sentence ago is appropriate. We hope you understand. It’s not you — it’s us.”

Kotaku points out that if male gamers can’t control their behavior — and we’re positive that it isn’t all male gamers being pigs — than the party’s organizers should punish only those who are causing trouble. Next: a competition divided by race, so that organizers don’t have to confront those issues, either.