Woman Suing Disney For Stealing Her Life Story In Frozen, Because Sisters, I Guess?

The jig is up, Louisa May. Cease your chicanery forthwith! 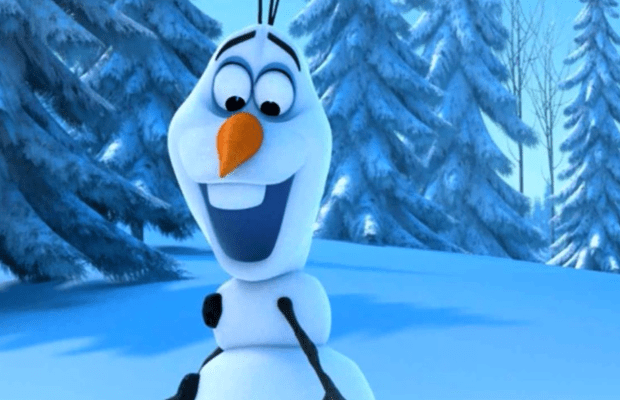 I’m p. much done with writing about Frozen (this article is 100% “Let It Go” free. Look upon my restraint, O Internet, and despair!) but I think it’s important to put this one out there as a PSA for all lawsuit-happy trolls: Isabella Tanikumi has got you beat. The author recently filed a $250 million lawsuit against Disney alleging that Frozen was based not on Hans Christian Anderson’s Snow Queen but on her autobiography Yearnings of the Heart. Audacious, no?

Here’s a description of Tanikumi’s book via Amazon:

This is a compelling, introspective account of the life of Isabella TaniKumi, who takes her readers on a journey through various phases of her remarkable life- from her family’s survival during the devastating earthquake of 1970 in Huaraz, Peru, to the trials of overcoming heartbreaks of her youth. Conquering personal insecurities led to exploring the reaches of her intellect while facing the tragic, and untimely death of her beloved sister, Laura.

Despite language barriers and the consequent obstacles of fitting in, Tanikumi wittily narrates her struggles with her assimilation into American life and culture. Forging many enduring friendships most notably with Julie, who rescued her from the depths of grief. Tanikumi also interweaves a dialogue with her long lost love Eduardo. This novel tacitily and expressly addresses Eduardo as a salient recipient of her reflections. Ultimately, Tanikumi is able to share her gratitude and joy as well as her insatiable thirst for life.

Much like the jokester who has already taken to Amazon to write Tanikumi a review riddled with references from the movie, I’m afraid I’m going to have to call bullshit on the author’s claims, despite the damning presence of a “sister” in both stories. COINCIDENCE, DISNEY? 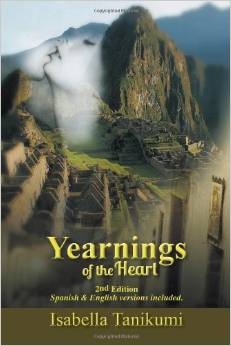