New Code Identifies Wolves Based on Howl With 100% Accuracy

Sort of like how you can use cat-calling to identify terrible people. 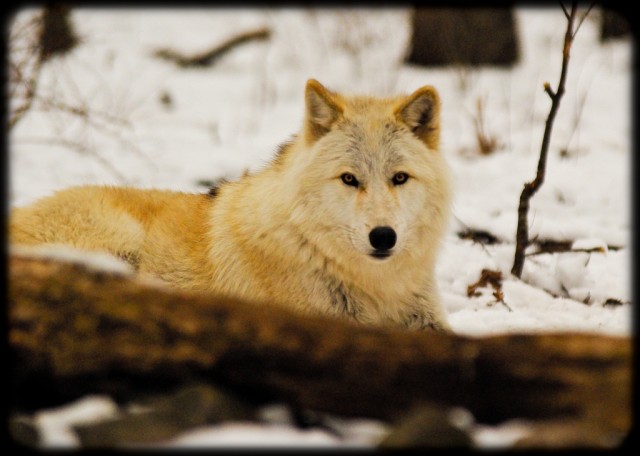 Dire wolves might be extinct — and likely never quite as cool as George R.R. Martin made us believe — but real wolves are still pretty awesome, and new studies show they are even more so than we knew. Each wolf has a unique and distinct howl. New source analysis code can identify wolves by their howl with 100% accuracy. Um, wow.

Nottingham Trent University’s Holly Root-Gutteridge developed the code. Researchers used to differentiate wolves based on the pitch of their howls, which itself boasted a fairly impressive 76% accuracy rate, but studies have now shown that volume plays a role in voice identification as well.

The new code may also help to count and locate wolves in the wild. Scientists have often relied on either snow tracking — just like it sounds, tracking footprints in the snow, which does depend on, you know, there being snow present — or GPS collars that cost upwards of $3,000 a pop, plus the hassle of catching any given wolf to tag it. Sometimes researchers would wander into the wild and howl at the wolves themselves, which I dearly hope was just as ridiculous as it sounds, to record their replies, but this method had wide margins of error.

So why do wolves have this distinctive call? There are four main theoretical reasons: Territorial defense, to locate each other, motivation, and, best of all, just for fun. Whatever the reason, scientists are now looking to use this method to keep track of endangered populations.