Decomissioned NASA Craft Brought Back For One Last Job: Like Taken But With Asteroids

You know, if WISE were our father and asteroids wanted to sell us as sex slaves. 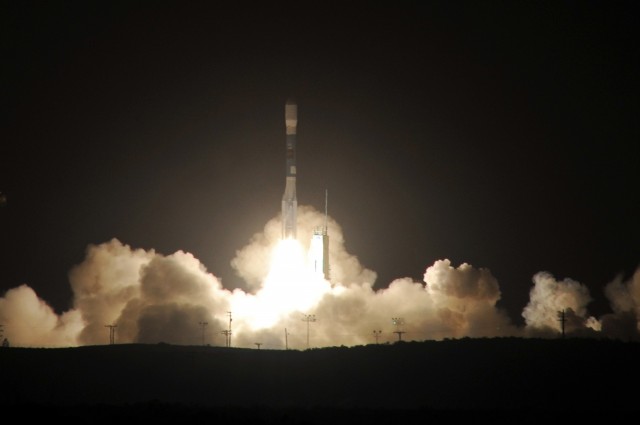 NASA spacecraft Wide-field Infrared Survey Explorer (WISE) has in the past discovered and characterized thousands of asteroids before being put in “hibernation,” which is a fairly terrifying euphemism. But next month it’s coming back for one last mission: identifying potentially dangerous asteroids, that will then be… “relocated.”

The mission, which WISE has no choice but to accept, entails discovering and characterizing near Earth objects (NEOs), which are basically means rocks within 45 million kilometers of Earth. Remember, this is NASA; they have a different definition of the word “near” than do most of us. NASA believes WISE will find 150 previously undiscovered NEOs and be able to characterize an additional 2,000 by size, albedo (how much light they reflect), and thermal properties.

Some of these tasks may end up being part of NASA’s new asteroid initiative: to identify, capture, and relocate an asteroid, which has never been done before. In addition to, you know, making sure we don’t end up like the dinosaurs, NASA also hopes to learn enough to be able to send a manned mission to an asteroid by 2025.

They anticipate WISE being a real asset, as during its last mission the craft took about 7500 images a day, made the most accurate survey yet of NEOs, and discovered 21 comets, 34,000 asteroids, and 135 NEOs. NASA has said: “The team is ready and after a quick checkout, we’re going to hit the ground running.” Did that give anyone else chills?

NASA calls the whole thing “an excellent example of how we are leveraging existing capabilities across the agency,” I call it “retired badass saves the world.” Your move, NASA.