Pregnant Women Who Drink Wine Have Better Behaved Kids, But Not Because of the Alcohol

Was this study done by thirsty pregnant women? 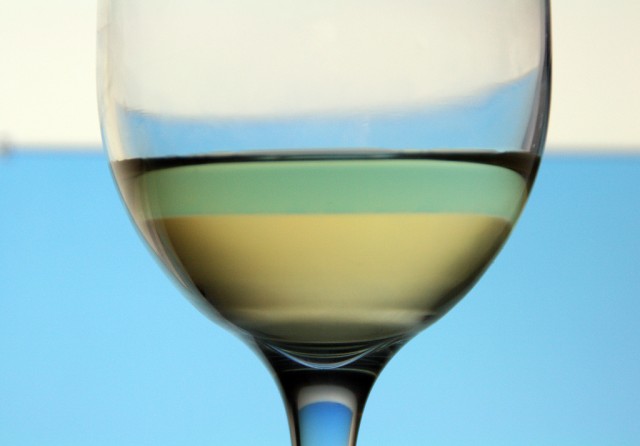 There’s certainly evidence to show that drinking too much during pregnancy is bad, but counter to that, a new study found that women who drank one glass of wine per week during pregnancy had better behaved children than teetotallers. That’s not an invitation to start drinking if you’re pregnant, though. Read on.

The study done at the University of Copenhagen by psychologist Janni Niclasen looked at data on 100,000 pregnant women in Denmark between the years of 1996 and 2002. Seven years later, 37,000 of the women were questioned again for Niclasen’s study. What she found was that the improved behavior was likely not related to the alcohol itself. The wine was just an indicator.

Niclasen found that women who drank one glass of wine per week tended to be the most educated and have the healthiest lifestyles. Both are conditions that would be beneficial for raising a child.

Drinking while pregnant isn’t recommended as it can lead to things like fetal alcohol syndrome or miscarriages. This study certainly isn’t an invitation for pregnant women to start drinking — it even says so in the study itself. Niclasen said:

We know that alcohol can interfere with the development of unborn babies so it seems safest to abstain from alcohol when pregnant. NCT supports the government recommendations that women limit their consumption of alcohol during pregnancy.