Consequences are for suckers. 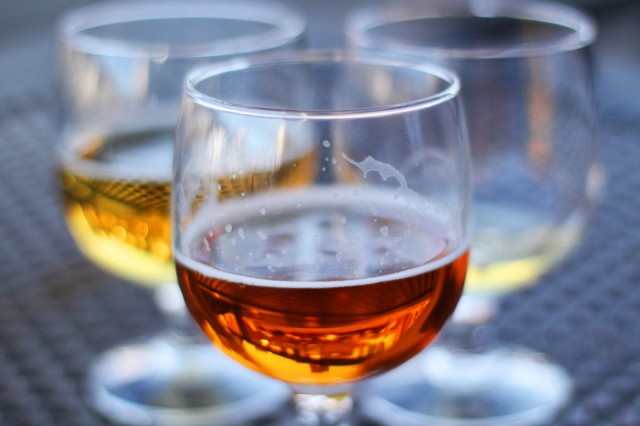 Professor David Nutt, a Former Government drug advisor, and his team at Imperial College London are developing a drug that will mimic alcohol’s “positive” effects on the brain without hangovers or addictive qualities. If only we’d realized sooner that consequences, not poor judgement and impaired reflexes, are the problem with too much drinking.

Professor Nutt’s wonder drug (which sounds like something from a Disney movie) influences parts of the brain directly to give roughly the same feeling of wellbeing and lowered inhibitions as drinking alcohol. Because it acts on receptors in the brain itself, the drug can also be stopped quickly by taking an antidote that is also in the works.

Predictably, drink makers are making it difficult for Nutt to secure funding. If he can overcome that obstacle, he imagines the health benefits to be akin to what e-cigerettes do for tobacco smokers. While it would be great to have an alternative to alcohol addiction, it’s hard to imagine a world where being drunk has an on/off switch.

Additionally, it’s a little hard to gauge the benefits of the drug at such an early stage, and Nutt isn’t making it any easier by offering that he’s taken it himself and that it worked just fine. That does little to convince us that the drug works and more to convince us that he’s, well, maybe a nut. (Sorry. I tried not to. Really.)

On the bright side, maybe the drug is already done, and he just keeps forgetting, because he doesn’t realize he’s taking it repeatedly in some kind of roofie circle like Gob on Arrested Development.

Hopefully, we don’t all wind up like this due to the lack of down sides.

(via The Independent, image via Lindsey Gira)