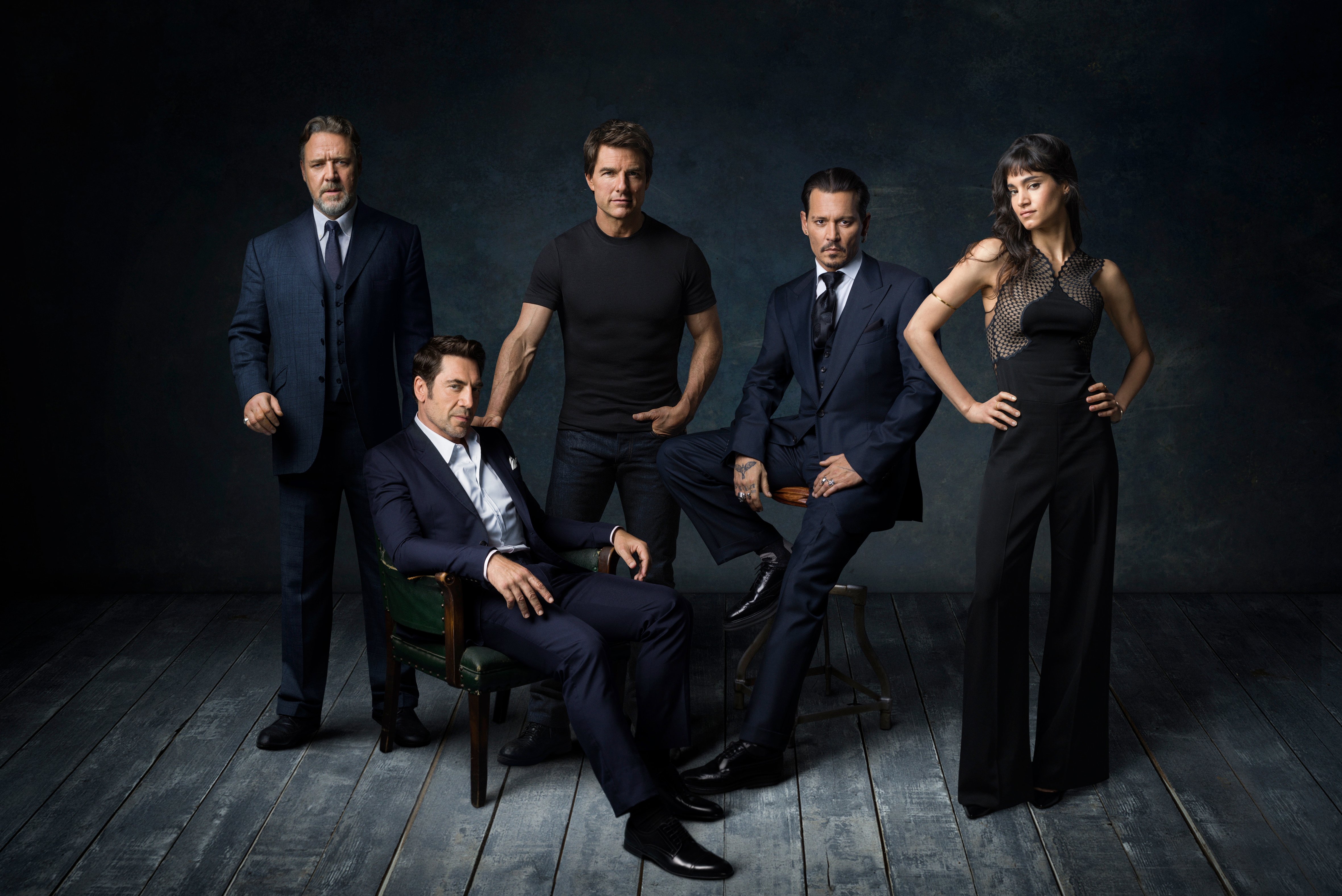 The architects of Universal’s planned “Dark Universe” films, Alex Kurtzman and Chris Morgan, have left the project, with Kurtzman returning to TV and Morgan off to write more Fast and Furious movies. Combined with the indefinite postponement of Bride of Frankenstein, which was originally meant to premiere in February of 2019, it’s clear that Universal is seriously rethinking this whole “Dark Universe” idea. So will they finally let go of their shared universe dream?

The “Dark Universe” was originally pitched as a reimagining of the classic Universal monster movies, with a new cast taking on iconic creatures like the Mummy, Dracula, the Invisible Man, and the Creature from the Black Lagoon. This time around, though, the creatures would form part of a shared universe, such as the ones that link the Marvel and DC movies. The stars involved included Javier Bardem, Sofia Boutella, Russell Crowe, Tom Cruise, and alleged domestic abuser Johnny Depp.

However, things did not go as planned. The Mummy, starring Tom Cruise as the hero and Sofia Boutella as a female mummy, was meant to kick off the franchise when it premiered back in June. Universal was clearly hoping that Cruise’s box office power would propel the film to success, but The Mummy ultimately premiered to disastrous reviews and lackluster box office. Reviewers were especially annoyed with the franchise-building elements of the film, such as Russell Crowe’s Prodigium scenes, and the way it underused Boutella in her mummy role.

Like /Film‘s Chris Evangelista, I do think Universal’s best option with these properties is to return them to their horror roots and abandon the shared-universe mentality. Horror is having something of a “moment” right now, and there are dozens of interesting directors and writers who’d like a chance to reimagine these classics. Honestly, get someone like Jordan Peele or Jennifer Kent or Guillermo del Toro to take on one of these characters. (They could even get TMS commenters to write them a better Mummy movie!) Then let each creator approach the story with a distinct pitch, tone, and vision.

Viewers have shown that they’re willing to show up at the box office for a horror movie that has something interesting and new to say about the horrors of our modern world. Give them that sort of movie, and you won’t have to worry about inventing a secret society for Russell Crowe to run.

(Via The Hollywood Reporter; image via Universal Pictures)