Tumblr’s Back, but Its Outage Made NBC News 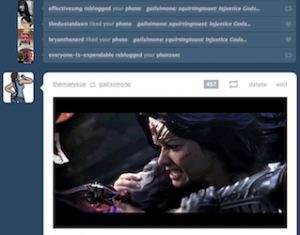 Tumblr is experiencing network problems following an issue with one of our uplink providers. Recovery is moving quickly and we will return to full service shortly. — A Tumblr rep speaking to NBC News.

It’s okay everyone, Tumblr is back. But while it was out, it made NBC News. Okay, so not the television channel, but the network’s website, at least, which did their due diligence to cover the source of the outage.