Why Do We Even Have April Fools' Day?

Why Do We Even Have April Fools’ Day? 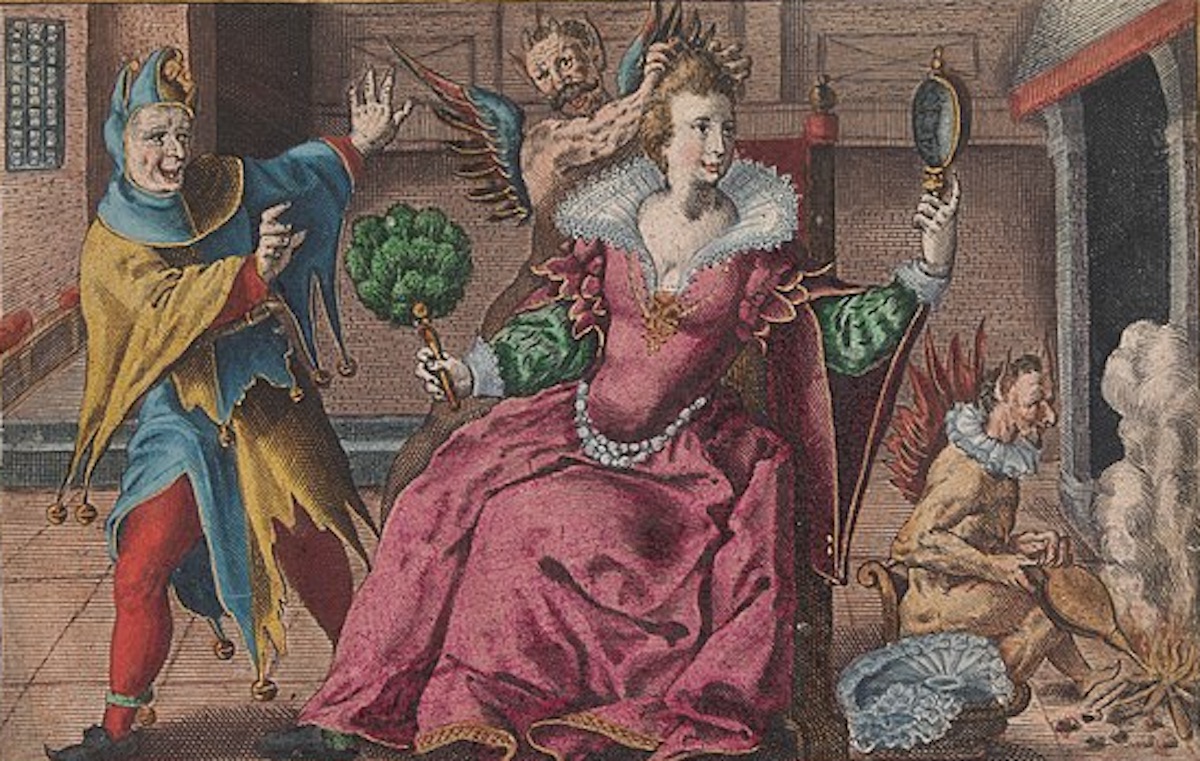 It’s April 1st, the worst day on the internet. Even more than usual, we don’t know what to believe or trust because for some reason we have a “holiday” devoted to lies and pranks. It’s not terribly fun for a lot of people, especially those of us who are just tired of our year-plus-long pandemic and all the lies and misinformation (often about said pandemic!) that we have to deal with on the regular. But why do we even do this fooling every April? Where did this tradition come from? Maybe if we know more about the history of this day we can work on leaving it in the past.

(Note: This post is not a prank and the answers here are 100% serious I swear.)

People have been asking “why do we have April Fools’ Day?” for nearly as long as it’s been popular. Seriously” in 1708, a letter was sent to the British magazine Apollo asking the same question we’re asking here. And by that point in history, the holiday was already very well-established. There are records from the 1600s of marking April 1 with jokes and sending people on “fool’s errands.” In 1698 a newspaper in London published a story about the “washing of the lions” happening at the Tower of London and so many people believed and came for the show, the paper had to apologize for it the next day.

But again, why? Well, the real joke here is that no one really knows for sure.

There’s one theory that it was a joke on people in France who didn’t get the switch to the Gregorian calendar from the Julian one, which shifted dates by 10 days or so 1582. The idea is that change didn’t catch on with people immediately so I guess the theory was that people were celebrating Easter or other holidays at the wrong time? This article says they were celebrating New Year’s in March because of this mix-up, but that’s not accurate as the New Year was moved to January in the year 46 BC (Thanks, Caesar).

But there still could have been some lingering celebrations of New Year at the Spring Equinox, so maybe that was the connection? The theory goes because these folks were easily “hooked,” their friends pinned paper fish on their backs and called them “Poison D’Avril.” But the reference to these fish occurs before that calendar switch, all the way back in 1508, as do other possible mentions of April fools. So that explanation is still, well, fishy to me.

Another theory goes back even further to when Geoffrey Chaucer was writing his Canterbury Tales in the 1300s and included a bit about a tricky fox fooling a rooster into thinking March had 32 days, making the fool day April 1. But again, Chaucer could have been referencing something that was already there. So what if the tradition is even older? What if this holiday like pretty much every holiday ever goes back to the pagans?

In Roman days, the time around the Spring equinox was (like a lot of Roman times, let’s be honest) a big party, but the celebration many think is a good candidate for the “original” April Fools’ is a feast called Hilaria. The traditions and myths behind Hilaria are going to sound really familiar to anyone familiar with spring Holidays in general.

Hilaria was part of the festival of the Greco-Roman Goddess Cybele. She was an earth and fertility goddess, and, like a lot of goddesses, her central myth revolved around the death and resurrection of her lover/maybe son (myths are weird), a guy named Attis. The festival lasted several days and included days of mourning Attis’ death, and ended with Hilaria celebrating his resurrection with games and general frolic.

This sounds suspiciously like another holiday coming this week, doesn’t it?

The main idea here is that all of these holidays—Easter, Hilaria, April Fools’, even celebrations of the cult of Bacchus—are all tied to the vernal equinox and the return of life to the world in the form of spring. This is the time of year where, for literal millennia, people in the northern hemisphere are coming out of the homes after being cooped up all winter, so it’s time to have a little bit of transgressive fun. I mean look at the name “Hilaria” which pretty much translates as “happy day!” and has the same root as hilarious.

So, April Fools’ Day is tied in with an ancient inclination to celebrate the spring, new life, and have a bit of fun. This means it’s probably not going anywhere, sorry to say. But that also means we can tolerate it as more of a general “fun spring party day” and just ignore the annoying fake stories and pranks and stuff. And maybe it’s not so bad, right?

Fooled ya. It is bad. Be safe out there.