Yes, Even Groundhog Day Has Pagan Origins | The Mary Sue 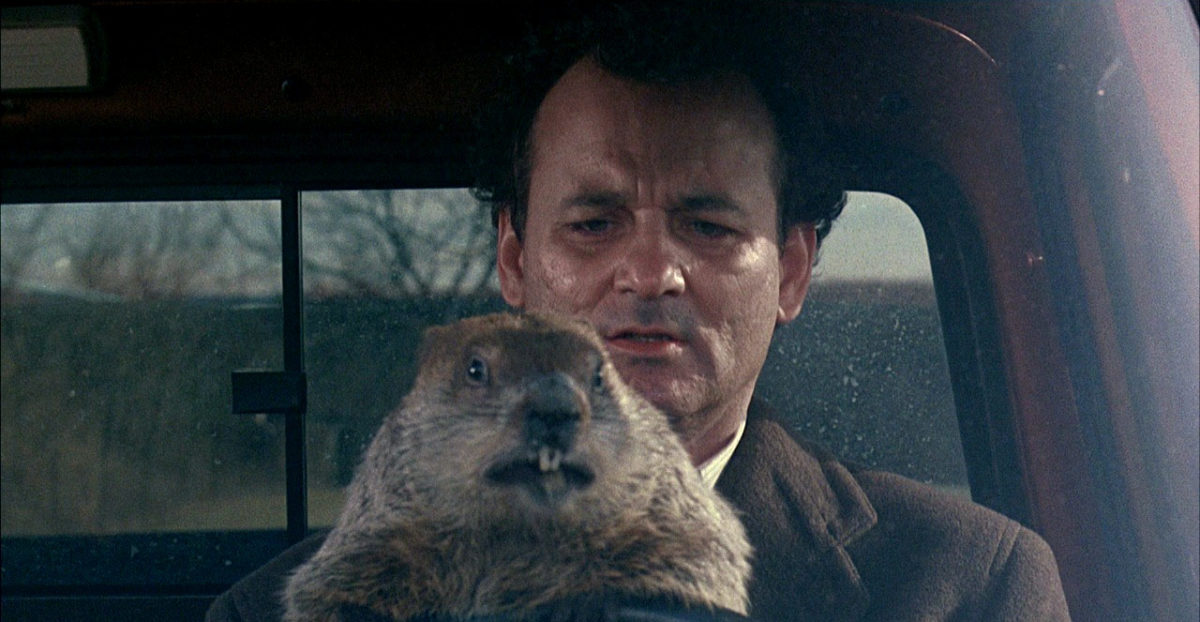 You should know by now that all the good parts of holidays have origins in Pagan and pre-Christian traditions. Easter eggs and bunnies? Pagan. Christmas trees and Santa? Pagan! But did you know that one of the weirdest American traditions, Groundhog Day, also has pagan roots? No? Well, we got you, babes. Let’s explain.

Groundhog day, let’s be honest, seems strange. The American tradition started in Puxatawny, Pennsylvania in 1887 as a bit of a publicity stunt for the town, but the trek to Gobbler’s Knob to talk to a groundhog to see if he saw his shadow has much older origins. It comes from the Christian festival of Candlemas or St. Brigid’s day, which was itself an assimilated pagan holiday which the Celts called Imbolc.

Imbolc, which falls at the halfway point between the Winter Solstice and the Spring Equinox, is the beginning of spring in the Celtic calendar. It’s associated with the return of light to the world after the darkness of winter, and so it’s also a day that honors the Celtic goddess for light and fire, Brigid. Brigid was, like Imbolc, absorbed into Christianity and became “Saint Brigid.”

On that Brigid’s day, celebrants would light candles (hence Candle Mass), make beds for Brigid to visit and bless their house, make offerings to her … and engage in weather divination. Weather divination was vitally important to, well, just about everyone who relied on farming to survive back in the day. Especially before the industrial revolution, peasants all over would be pretty into knowing when spring would come and if their crops would fail or thrive. There are lots of methods, but one associated with Imbolc was about not Brigid, but a different goddess: Cailleach or Beira, the Celtic Goddess of Winter.

It is said that on Imbolc, Cailleach goes to gather her firewood. The legend states that if she wants to linger longer in the world before retreating for the year, she will make the day bright and sunny, so she can gather more wood. Therefore, if Imbolc is sunny and an animal, like a badger, snake or, say, groundhog, peeks out of a winter burrow and sees their shadow, that means winter will last longer.

So, that’s where the small rodent looking for its shadow came from. It wasn’t just the Celts that celebrated this of course. There was German lore about Candlemas being a day of weather divination too, and that tradition is what made its way into America via the Pennsylvania Dutch. There are records of groundhog celebration before it was made official in Puxatawny, but it all relates back to these old, pagan roots.

Groundhog Day on February 2nd is one of those few remaining relics of a time when we were far more connected to the earth and the change of the seasons, and so, while it’s a great day to watch a Bill Murray classic or listen to the excellent musical, it’s also a good time to think about where the tradition came from and how for some people this is the start of spring. Oh, also in France—Candlemas is a day for crepes so that’s a good thing too!