Yes, Even Easter Has Pagan Influences | The Mary Sue

Yes, Even Easter Has Pagan Influences 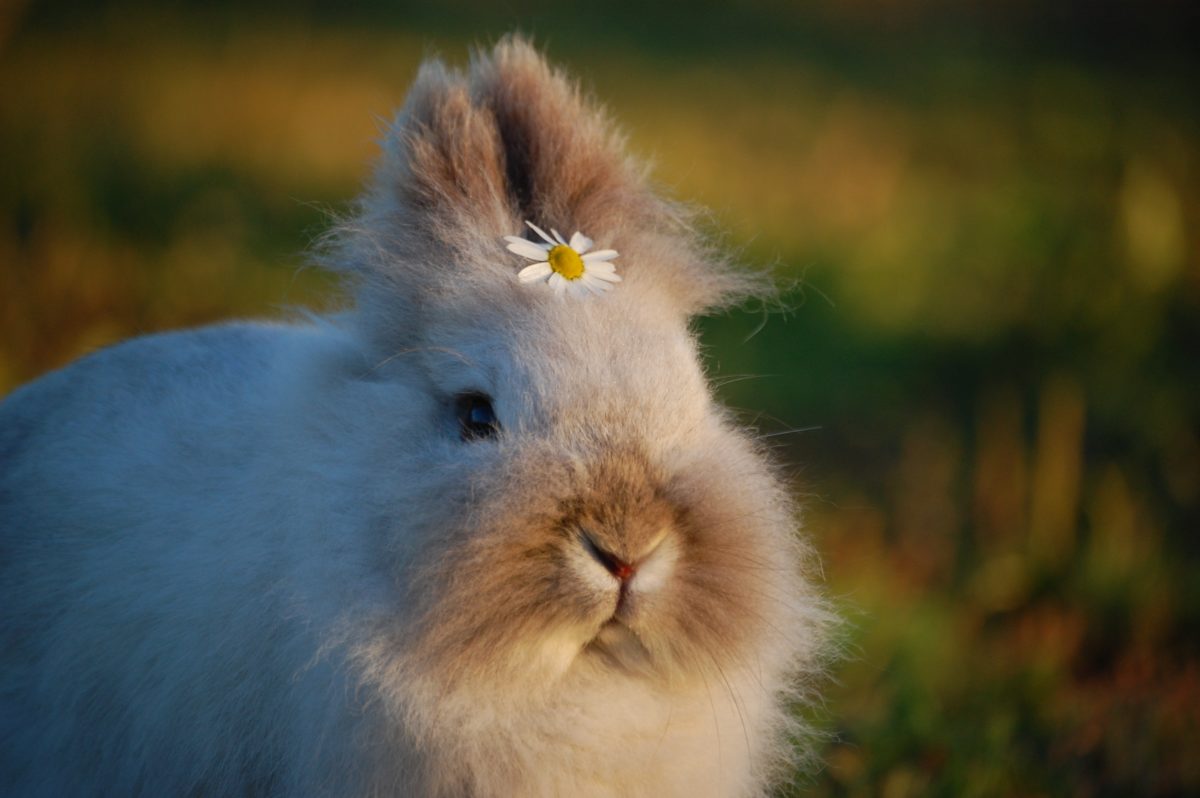 By now, you should know that all fun holidays have pagan and pre-Christian origins. Christmas, Halloween, May Day, even Groundhog Day have pagan origins. But surely Easter, the celebration of the resurrection of Jesus, isn’t tainted by all that heathen influence? Well, I hate to tell you, but it totally is.

Now, granted. Easter is not as pagan as other holidays, like Halloween, but like Christmas, many of the seasonal accoutrements of the holiday are pagan in original and harken back to celebrations of spring, and specifically the spring equinox. Pastel colors, bunnies and eggs are all symbols of spring and new life.

For obvious reasons, eggs have been a symbol of fertility for many cultures since antiquity. The egg is literally new life, so what better representation of the spring, when the time of winter, scarcity and darkness had ended. Eggs, like many traditions that were tied to the fertility of the earth and cycles of the season, became associated with Easter as pagan traditions were absorbed.

Rabbits, thanks to their tendency to have lots of babies very quickly, are a symbol of fertility that was also absorbed into Easter. But … no one is quite sure how the idea of an “Easter Bunny” that delivers eggs and treats to good children came about. The egg tradition traces back to Germany and eastern Europe, where painting eggs was popular in the spring, and the Osterhare, or Easter bunny has a curious relationship with the Goddess that gave the holiday her name.

In a Ukrainian folk tale explaining the origin of the pysanky, (Ukrainian painted eggs), an injured bird was saved by being turned into a hare. The transformation didn’t fully take though so the hare still laid eggs, and they were colorful. This story was absorbed and blended with the myth of the Goddess Eostre, who is said to have healed the bird.

By the way, I want to be clear: real rabbits do no lay eggs.

But back to Eostre. Eostre, also known as Ostara (from which the modern Wiccan/Neopagan celebration of the spring equinox gets its name), was a Pagan Goddess of spring and fertility. Except … there’s very little written information about her. The first mention of “Eostre” is found in a text by the Northumbrian monk Bede, written in 725 CE. Bede recorded that the pagans celebrated a feast of Eostre in April.

But before Bede, there’s nothing. We have the name and the word “Easter” which shares a root with the Proto-Indo-European word for dawn, Eos. But we don’t know much at all about this goddess. Some scholars assumed her sacred animal was a hare or rabbit, but that didn’t happen until the 19th century. (Source: Llewlyn Sabat Essential: Ostara)

What this tells us about Easter, and indeed, so much or our history and traditions, is that there’s so much we don’t know and so many connections, stories, and myths that have been lost. German and East European children had stories of the Easter bunny in the 1700s, and we’re not sure how or why, just that they did and the tradition has morphed and grown into a rabbit that brings kids chocolate … because Jesus died?

Human tradition is a funny thing. It’s constantly evolving and being reborn, interpreting the natural rhythms of the Earth into new stories of resurrection or egg-laying hares. So, when you hunt for colored eggs this year, remember that you’re connecting to something very ancient, a symbol of a time when new life and the fertility of the earth, crops, and livestock meant everything. It’s all a little bit pagan, and that’s a treat.