Happy Solstice! Let's Talk About How Christmas Is Pagan. | The Mary Sue

Happy Solstice! Let’s Talk About How Christmas Is Pagan. 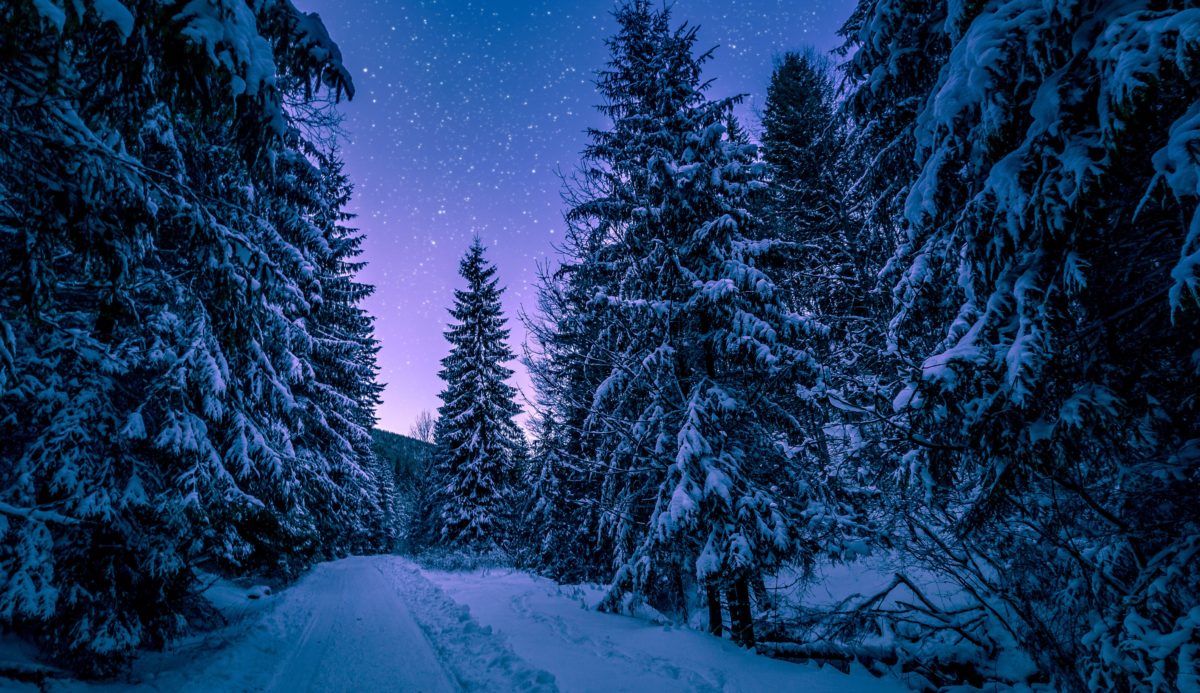 Merry Solstice, the day where we recognize that the war on Christmas was won before it even started because all the good stuff about Christmas comes from pagan traditions. Actually we’re here to talk about all the winter traditions that celebrate this, the shortest day.

First, let’s talk about the date and the actual Solstice and why there are festivals of light in all sorts of cultures and faiths thing time of year: it’s dark. The winter solstice is the longest night and shortest day of the year and so a lot of cultures have winter festivals of light: Channukah is certainly one, the Chinese celebrate the Dongzhi festival at the solstice, and so is Diwali in India. The pagan, neolithic Britons built Stonehenge to mark the solstice and look for the light to return and be reborn.

The solstice is primal and having a celebration at this, the literal darkest time of the year to celebrate light is not only logical, in its way, but a natural human response to the world. The date of Christmas as we know it was probably moved to coincide with the Roman festival of Saturnalia. Within that big winter party was a celebration of a sun god, including an assimilated Persian god of light, Mithras or just the sun in general. Romans adopted Christianity and probably moved the date, as with many things. But it makes sense to celebrate the birth of god/light in the darkest time because of the solstice.

This is why there’s Christmas at Hogwarts.

So the date and even the nature of Christmas is not exclusively Christian, but the trimmings and trappings of the holiday are definitely pagan. The tradition of the Christmas tree comes from, yes, solstice traditions, where pagans would bring evergreen branches into their homes as a symbol of life persevering through the Yuletide. The same symbolism applied to holly and mistletoe. The yule log was an actual tree that german pagans cut down and burned through the night (and longer) to keep light alive.

Traditions have a way of evolving and changing of course. The Christmas tree came into popularity in Germany in the 17th century, and made its way over to England in the Victorian era – in fact it was Victoria that popularized it. And now, we don’t burn yule logs but we still keep the light alive in this season…with Christmas lights.

Presents and bounty at Christmas? That’s a long complicated path too. The magi brought gifts, yes, but again it’s about celebrating life and bounty in the darkest, dead season. Also, the solstice has a long association with children. If we go back to that Roman festival of Mithralia, it was part of a larger monthlong solstice adjacent party called Saturnalia. One of the sub-festivals was Juvenalia – a festival of children. So Christmas has always been there… 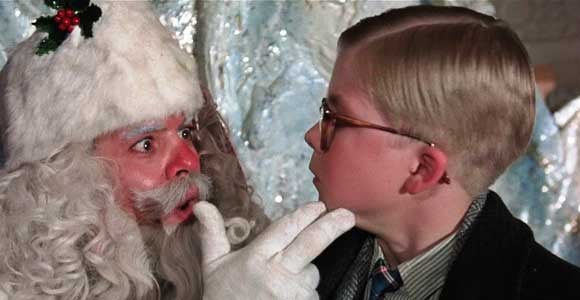 Saint Nicholas was a fourth-century saint, based on a possibly real Turkish or Greek bishop and a patron of beggars, prostitutes, and children. Santa passed down the years and took on characteristics of various Pagan figures, like, and old man Odin who rides a flying horse and leaves gifts for children in their boots. This is much like the Swedish folk legend of the Tomten – a cute little gnome in red that leaves treats in shoes.

Shoes became stockings, Odin and St. Nick and Tomten merged. Things grow and change. Santa also bears some resemblance to the Holly King, one of two aspects of Celtic pagan god that rules half of the year and then succumbs to the oak king. It’s another story of death and rebirth, of light retuning that resonates through the years. Sadly, we can’t find a pagan origin for the little guy that poops in nativities in Spain, but he’s great.

It’s ironic that the Fox News crowd yells so much about the “War on Christmas” because most of what makes the season what it is has decidedly un-Christian origins. From caroling that came from wassailing to decking the halls, it’s all older than they think, and far more about the longest night than what happened away in a manger. But it’s still about life, and giving, and warmth.

To close out, I want to share one last blending of traditions, new and old. In the 70s a show began in Hartford Connecticut called “The Christmas Revels” which blended music and traditions of Christmas and the solstice to create a community experience that celebrates specific cultures and stories of the winter. The revels now happen in cities across the country and at each performance, no matter what, the read the poem “The Shortest Day” by Susan Cooper.

And so the Shortest Day came and the year died
And everywhere down the centuries of the snow-white world
Came people singing, dancing,
To drive the dark away.
They lighted candles in the winter trees;
They hung their homes with evergreen;
They burned beseeching fires all night long
To keep the year alive.
And when the new year’s sunshine blazed awake
They shouted, revelling.
Through all the frosty ages you can hear them
Echoing behind us – listen!
All the long echoes, sing the same delight,
This Shortest Day,
As promise wakens in the sleeping land:
They carol, feast, give thanks,
And dearly love their friends,
And hope for peace.
And now so do we, here, now,
This year and every year.