It’s Basically Official: Those Missing Doctor Who Episodes Have Been Found

Well, some of them, anyway. 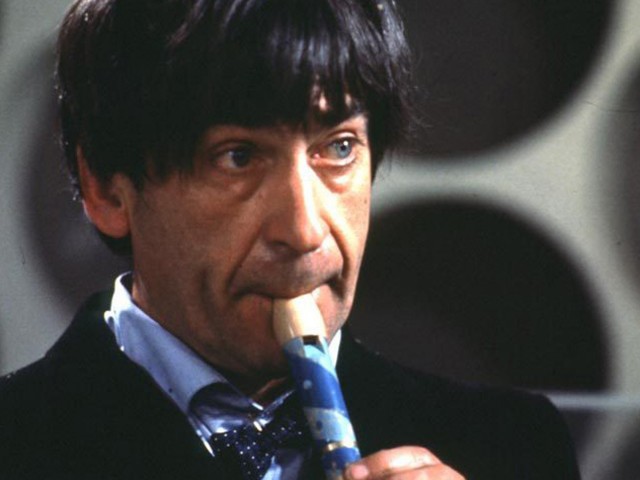 We’ve been putting off confirming or denying the recent rumors that a whole bunch of previously lost Doctor Who episodes have been discovered, mostly because we really wanted it to be true. Well, now even BBC News is reporting that they were, in fact, found. They wouldn’t lead us astray, right?

BBC News doesn’t exactly give an official source, to be fair, and it doesn’t attempt to suggest just how many episodes have been found — though it does state the total lost as 106. Instead the news organization reports that “BBC Worldwide is expected to confirm the find at a press screening in London later this week,” and that “details of how fans will be able to watch the recovered episodes are also expected to be revealed.”

If this really does turn out to be true, then expect to see a lot more footage of the first two doctors, William Hartnell and Patrick Troughton — it was their episodes which were seemingly lost after the BBC foolishly rewrote many of their original transmission tapes from the ’60s and ’70s. BBC shows that were broadcast abroad often got stored on film, however, so with any luck these found-lost episodes will be much higher quality than other recordings of old Who.

Is it the end of the week yet? We can’t wait to hear more about this as it develops.

(via BBC News, image via Doctor Who)