You'd think that the BBC would be announcing this with trumpeting heralds. 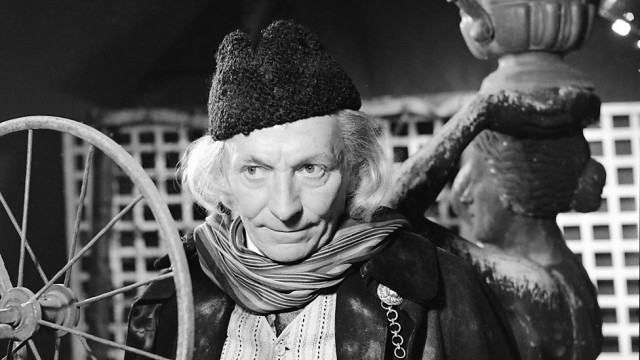 Another day, another rumor about those missing first and second doctor-era Who episodes that may or may not been sitting in a BBC Ethopia storage facility for the past forty-or-so years. Except if the Radio Times is to be believed, they might be coming to iTunes on Wednesday. Yeah, this Wednesday. Huh what now?

While Bleeding Cool first reported this rumor back in mid-June, it’s taken a back seat to 50th Anniversary and Twelfth Doctor news until just now. However, now Radio Times and The Mirror’s Sunday People have both picked up the story this week, claiming that anywhere from 90 to over 100 episodes have been found from the William Hartnell and Patrick Troughton seasons. According to Radio Times, they’ll be put “for sale on digital platforms such as iTunes from Wednesday.”

As The Mary Sue points out, we don’t know whether that means they’ll be available across the world or just on the UK’s iTunes, and we also don’t know for sure if any of this is even true in the first place. We’ve been burned by the Internet before, after all. Remember when everybody thought we were getting a Bryan Cranston Lex Luthor?

We’ll have to wait until Wednesday to find out if the Radio Times lead is correct, at the very least.