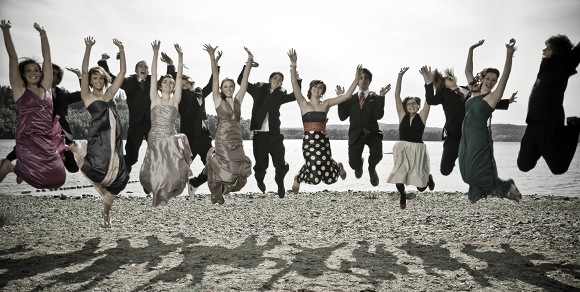 I love it when a mean prank backfires on its perpetrators. Which is exactly what happened when bullies at Ogemaw Heights High School got sophomore Whitney Kropp elected to the homecoming court as a joke, leaving the sixteen-year-old crying in the bathroom and considering suicide after she realized she was being made fun of. But Kropp’s still going to homecoming, and now she’s doing it with shoes, a limo, a dress and more provided by local businesses after the small town of West Branch, Michigan rallied around the teen. The Support Whitney Kropp Facebook page has amassed over 88,000 likes in a matter of days, and the publicity surrounding the prank and community response has led to increased conversation about “innocent” high school pranks.

It’s unclear yet as to whether the teens who orchestrated the prank will be punished, and I hope for Kropp’s sake that they don’t decide to give her a hard time at the dance. Though Kropp’s humiliation must have been an awful thing to go through—I’m cringing just reading about it—we can hope that the awareness it’s raised does at least a tiny bit to lessening the amount of bullying that many teens have to go through on a day-to-day basis.