But Only For Some Women: The “Women’s Empowerment” Agenda in the White House 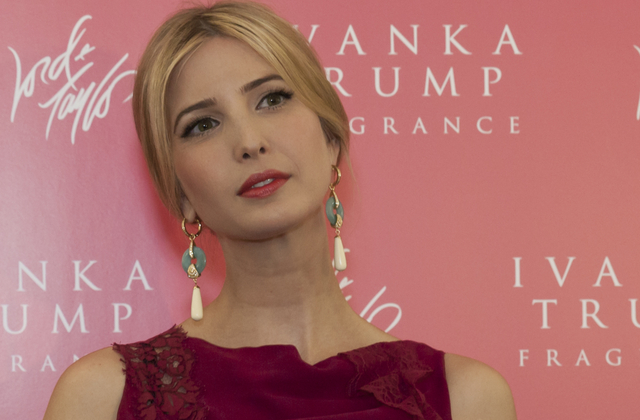 At this point, “And how has the Trump administration failed women this week?” should just be an ongoing series.

According to reports from Politico and Buzzfeed, while the Senate has been busy plotting to destroy women’s health care, the White House has also been quietly undermining two federal groups devoted to the concerns of women: the White House Council on Women and Girls, and USAID’s office of Gender Equality and Women’s Empowerment. One group goes unstaffed; the other has appointed an anti-transgender activist as a senior adviser for women’s empowerment.

The White House Council on Women and Girls, created by President Obama in 2009, has reportedly been “defunct” while the administration decides whether to keep it at all. White House spokeswoman Hope Hicks claims that they are “evaluating the best positioning of this office going forward (and other legacy Obama offices),” because they “want the input of the various agencies to understand the assets they have so that we make this office additive, not redundant.”

Tina Tchen, who directed the Council on Women and Girls under Obama, isn’t buying it. White House councils, she told Politico, serve a purpose: “That’s how you demonstrate to everyone in the agencies where their efforts should be focused.” Trump, in sponsoring councils for innovation and business, but not for women and girls, is letting everyone know where his priorities really lie.

Meanwhile, Buzzfeed reports that the office of Gender Equality and Women’s Empowerment has appointed Bethany Kozma, a former Bush administration employee who wrote that Obama’s “transgender agenda” (read: a directive instructing schools to allow trans kids to use the bathroom in peace) would “endanger” children. She agitated for a national campaign, called United We Stand, against the guidelines, and complained that the directive “twists Title IX—a law banning sex discrimination in education—and opens the door to a myriad of real dangers to women and girls Title IX was meant to help.”

Like plenty of others, she tried to caveat her “concerns” with the following disclaimer: “Let me be clear: It is not transgender persons who I am concerned about hurting my children. Instead, I’m concerned about those who will abuse these new policies.” But that first quote said it all. If Kozma wanted to protect women and girls, she’d support this directive. It very clearly protects girls; it saves them from having to use the men’s bathroom, where they would be bullied or uncomfortable, because of some school administrator’s bigotry. But those aren’t the girls Kozma cares about protecting.

Whenever the Trump administration touts their (highly suspect) commitments to women, like Kozma, they really mean only some women: cis white women, and only the cis white women who don’t question the men in their lives, who don’t demand sexual and bodily autonomy, who aren’t queer, or poor, or disabled – and who, most importantly, are committed to ripping away the social safety net for everyone else.

(Via Politico and Buzzfeed; image via Shutterstock)