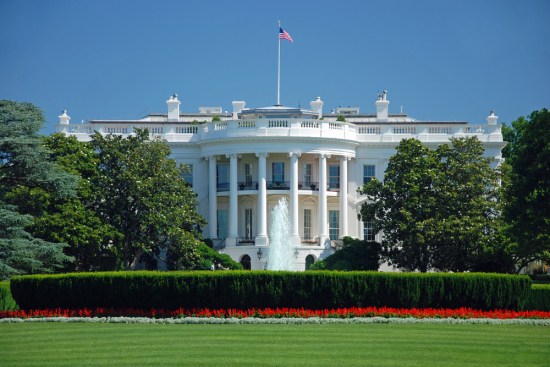 With CISPA‘s first day in Congress coming up in the next week, it’s about the time you could expect the White House to comment on the bill, specifically whether or not we can expect opposition in the form of a veto. The good news is that the White House has issued a statement that echos the same kind of privacy and civil liberty concerns that many CISPA critics have. The statement does not, however, mention anything about vetos, or even refer to CISPA by name. That said, the gist of the message is pretty clear.

The statement, from National Security Council spokeswoman Caitlin Hayden to The Hill, is as follows:

While information sharing legislation is an essential component of comprehensive legislation to address critical infrastructure risks, information sharing provisions must include robust safeguards to preserve the privacy and civil liberties of our citizens. Legislation without new authorities to address our nation’s critical infrastructure vulnerabilities, or legislation that would sacrifice the privacy of our citizens in the name of security, will not meet our nation’s urgent needs.

CISPA makes it to a vote next week, so despite the lack of a name drop, it’s pretty clear that that is the subtext here.  It’s nice to see that preserving privacy and civil liberties seems to be a priority, but some of the language is still a little troubling. The references to our nation’s “critical infrastructure vulnerabilities” and our nation’s “urgent needs” tacitly suggest that something does need to be passed very quickly, and trying rush bills through Congress without soliciting the opinions of experts was what caused SOPA’s more idiotic provisions.

It would also be nice to see an actual veto threat, but then again, a veto threat is worth exactly the paper it’s printed on and nothing more. If anything, it’s heartening to see that there seems to be real reluctance about CISPA in Washington. Whether or not any of that reluctance is in Congress, however, remains to be seen. We’ll find out for sure when the bill goes to vote in the house on April 23rd.