Where Is Jaskier in The Witcher Season Two? 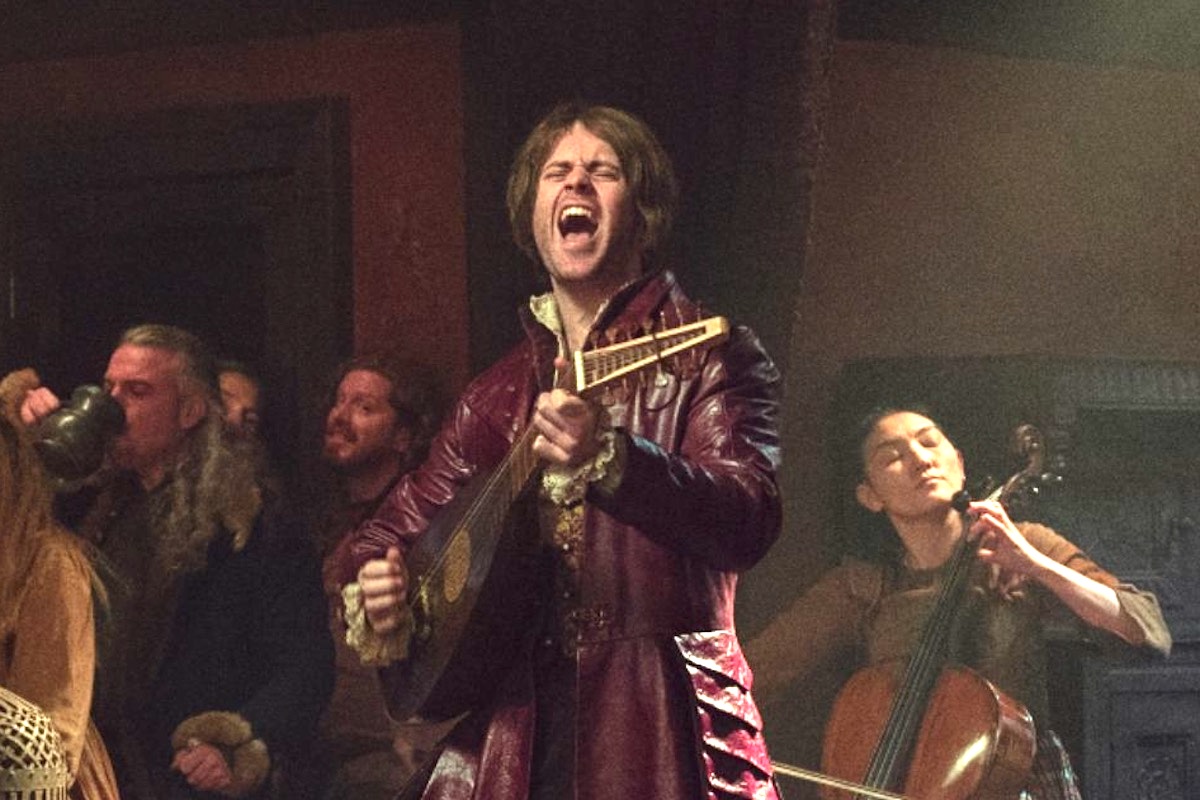 You may be asking yourself where Geralt’s former best friend Jaskier is in season two of Netflix’s The Witcher. The bard, played by actor Joey Batey, doesn’t show up on The Witcher’s second season until episode four, “Redanian Intelligence.” If you’re looking for Jaskier, that’s when he joins in the action—at minute 26, to be precise.

Batey’s Jaskier was a breakout fan favorite from season one of The Witcher, as well as a staple character in The Witcher novels and video games as Geralt’s close friend, where he is called Dandelion. Although those of us who adored Jaskier may have hoped to see him early in the season, he comes in about halfway through. At least his season two debut scene is a gorgeous performance of a song about his rocky relationship with Geralt.

As a reminder, in the season finale of The Witcher season one, Yennefer became angry with Geralt when she learned that his “last wish” from the Djinn bound their fates together. Geralt then lashed out at Jaskier, essentially breaking up their friendship and leaving Jaskier on his own.

When we meet up with Jaskier again, he is clearly still hurting and feeling betrayed, as his new song is about trying to forget memories of Geralt. “You turned your back on me,” Jaskier sings, with a chorus of “Burn, Butcher, burn!” After the tragic events with Renfri in the first episode of season one, Geralt is sometimes referred to as “the Butcher of Blaviken.” So there’s no doubt as to the subject of Jaskier’s latest hit.

Here are the full lyrics to Jaskier’s new song, “Burn.” If want to watch the performance and the exact moment Jaskier appears in season two, that’s episode four, 26:24.

I hear you’re alive, how disappointing
I’ve also survived, no thanks to you
Did I not bring you some glee, Mr. Oh-Look-At-Me
Now I’ll burn all the memories of you

What for do you yearn?
It’s the point of no return
After everything we did, we saw
You turned your back on me

What for do you yearn?
Watch that Butcher burn!

Watch me burn all the memories of you

We love Jaskier’s heartbreaking ballad, but can it compete with the phenomenon that was “Toss a Coin to Your Witcher”? Only time (and forthcoming covers) will tell.