Where Are the Women in the Gaming Industry? 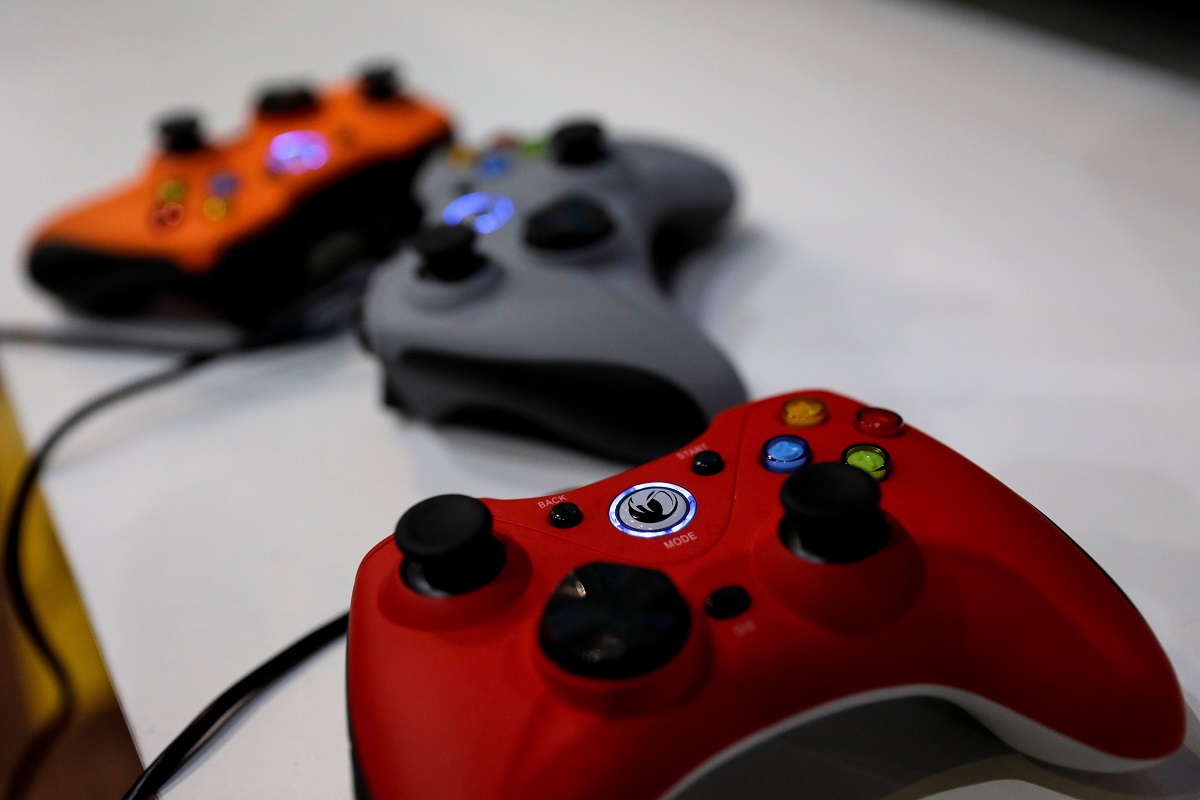 That there is a notable lack of diversity in the video game industry when it comes to women has long been an issue. Women make up about half of video game consumers. With social media, we are even more aware of the systematic disconnect between who is making these games and who is playing. This issue arose when PUBG Corporation’s Brendan Greene talked about his efforts, and those of other companies, to try to get more women into the gaming industry.

“It’s really hard,” Green told the crowd at View last month. “We cannot tell a recruiter that we want a particular type of person. We will give them a job description, and we will tell them ‘this is the kind of team we’re building’, but we can’t tell them we want a diverse selection of people.”

He continued to explain that despite wanting to have more women involved, his attempts to recruit a diverse team has led to an international crew of … men.

“They will just give us stuff. And as a result I have one woman on my team, and I hate that,” Green continued. “[My team has] people from all over the world, from Ukraine, Russia, America, Canada. It’s an international crew, but all male. I’ve looked at my job descriptions, trying to figure out if we have a male-oriented job description. But no, [they had] heavily feminised wording, right?”

Greene added: “You try and try, but I’m reliant on the CVs that I get through the door… And the quality of the candidates we get is not at the stage we want. It sucks, but we are trying.”

Ah, the old “well all the women we picked are not as good as the men” thing. Still, Head Stuff attempted to explain why there was this inequality in the gaming world and why there might be a deeper reason women aren’t going into gaming. The biggest reasons tend to just be the general concerns about health and pay in the industry.

According to Head Stuff, “most video game companies pay less, offer lower job stability, and provide inadequate health benefits when compared to other industries in the United States.” Which, in this economy, is becoming more and more of an important issue. Also, when it comes to “experience” the site found that women do often work on Facebook and mobile games, but despite those games being great microtransactions, they still aren’t seen as “real games” or their creators as “game designer.” Therefore even with female game developers getting experience, it may not be seen as the “right kind.”

There are also frequent stories about “crunch culture,” which are long grueling slogs of uncompensated overtime in which game designers are forced to meet tight deadlines with little sleep, rest, or any breaks at all. It’s inhuman. Then when women do get into the industry they can face backlash from fans and sexism within the company. The women of Riot Games filed a class-action lawsuit against the company, with the claim that Riot has a “men-first” environment, and the scars of Gamergate are still fresh in people’s minds.

These kinds of toxic environments don’t encourage the women who would want to get involved to seek out these careers.

Greene was being interviewed by Jan-Bart van Beek, animation director at Guerrilla Games. He made the same lamentations about how hard it was to hire women. “It’s interesting that they set themselves such harsh challenges, instead of letting it more naturally grow. We’re hiring more women than men at the moment, and that’s maybe because there are more women applying, and more women coming out of the schools.”

“But that’s the problem, I think,” Greene said. “It’s fine to want 50/50, but right now there isn’t that diversity in the industry. We have to start earlier. We have to be going to the schools and say ‘Listen, do you want a job in games? Then please come… There’s something for you here within gaming. Come and be a part of the fun.'”

Well, perhaps you should look into the larger reasons that women aren’t applying, rather than assuming it is because women just don’t want to be part of the fun. Have you considered that for a lot of women gaming has not always been fun, even if they love it?