Tell Us About Your Most Out-There Fears 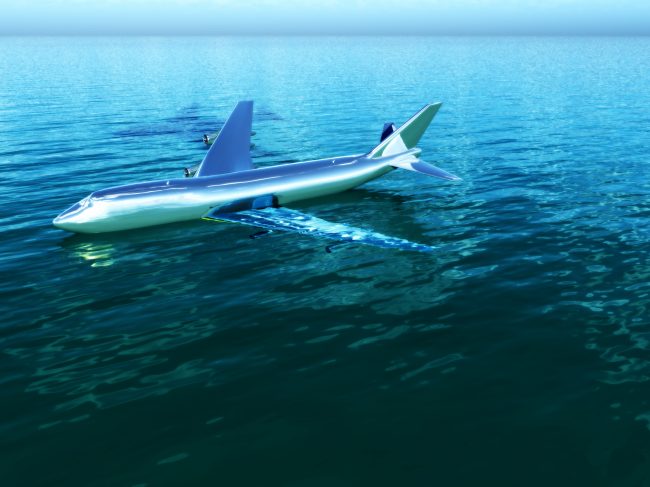 Here at The Mary Sue, we delight in freaking each other out in work chat with terrifying pictures of haunted dolls and creepy murderous clowns. But while these objects of pop culture legend might scare us on the big screen, we’re not so likely to encounter an animated murder doll in real life (right?). This got me thinking: what’s something plausible—but unlikely—that keeps you up at night?

When it comes to horror tropes, few things scare me as much as frightening dolls—I trace this terror back to childhood marathons of The Twilight Zone that probably explains much of my psyche and later development. The only episode of The Twilight Zone that I can never watch again involves a ventriloquist’s dummy and the less I think about it, the better. The rational side of my brain knows that even if I were in a room full of dummies I might be uncomfortable but not, you know, at risk of imminent danger. So while I hate watching creepy doll media, I’m not actually afraid of them in my day-to-day existence. 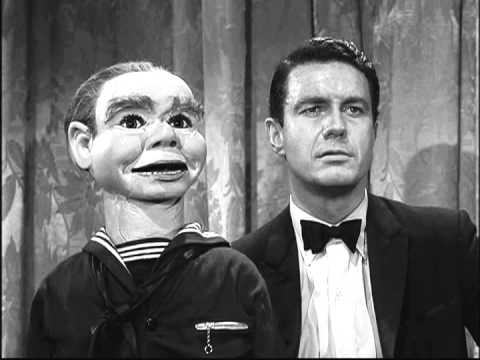 No, my dominant fear, for no real reason that I can trace, is of dark water—namely, being alone in the ocean where you can’t see what’s swimming around you. I’m frankly terrified of swimming near sea creatures and the sensation of even a cute little fish I might otherwise admire in an aquarium touching my leg has been known to send me racing from the waves at all speed. And while it’s not totally irrational to be afraid of the myriad real threats the ocean can serve up, my greatest and least comprehensible fear is far more specific: that I survive a plane crash, only it’s in the middle of the ocean.

More people would be afraid of flying, in general, or the plane crashing, in general. But I’m not afraid of flying or crashing. It’s surviving the crash and then being left in the ocean and all of that dark, unknowable water. Rationally, I know that surviving a goddamned plane crash would be a big accomplishment, but no. Don’t leave me there in the water. I can’t handle the idea. I don’t care if it doesn’t really make any sense. Even searching for pictures to feature on this article made me sweat.

These fears—somewhat grounded in reality, but most probably unlikely to occur—really fascinate me. So if you’ve got one and don’t mind sharing, lay ’em on us in the comments. Then be sure to check out Deep Dark Fears, the webcomic (and soon to be book) drawn by illustrator Fran Krause, who takes submitted reader fears and renders them into awesome art for our mutual dread and enjoyment. 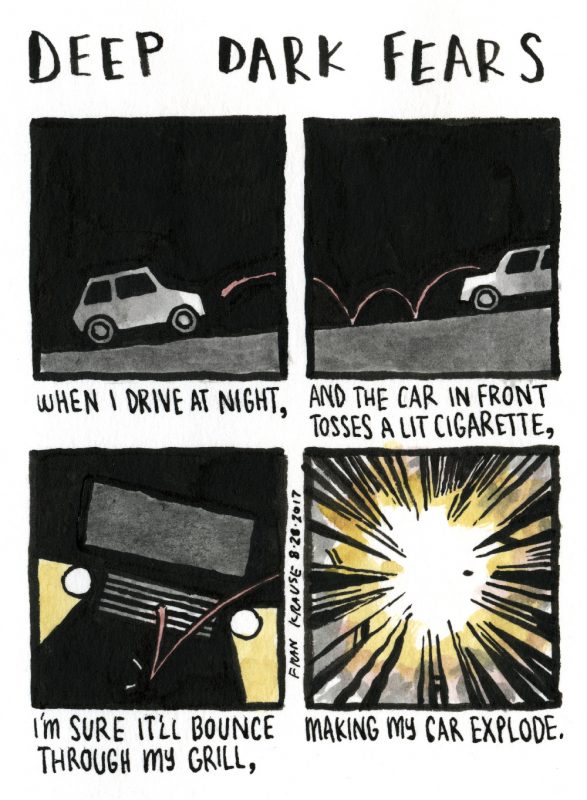